Get off the couch for these 12 epic weekend picks

From the biggest Super Bowl show in town to a free show with a Jamaican reggae legend, here's what's hot this weekend in Halifax.

February 01, 2018
We've redesigned our weekly roundup of Sure Things and are pretty excited about it—and we hope you'll be, too. 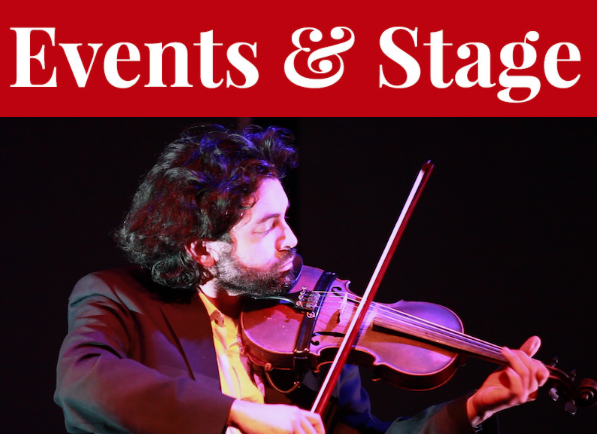 Imbibe: A Cocktail Event
Thursday
Top Nova Scotia mixologists shake it off with over 30 delicious sample-sized cocktails for your swilling pleasure at the Lord Nelson Hotel. more deets

Cannes Lions International Festival of Creativity
Friday
Carbon Arc returns for its winter season with a collection of commercials from around the world that have been recognized by the Cannes Lions Festival as the best in marketing and advertising. more deets

One Discordant Violin
Friday, Saturday, Sunday
2btheatre's Anthony Black and Ann-Marie Kerr (the duo behind the award-winning play Invisible Atom) return with the world premiere of a Yann Martel (Life of Pi)-inspired story that asks what happens when we reach for what's beyond our grasp. Catch it at The Bus Stop theatre. more deets

A Super Bowl Experience of a Lifetime
Sunday
Boasting what's probably the biggest screen in town (220 inches), The Dome's proving itself as the place to be as you cheer on Justin Timberlake—er, we mean The Patriots (though tbh it'd be way better if Janet was up there instead). An afterparty at Cheers keeps the good times rollin' until the wee hours. more deets 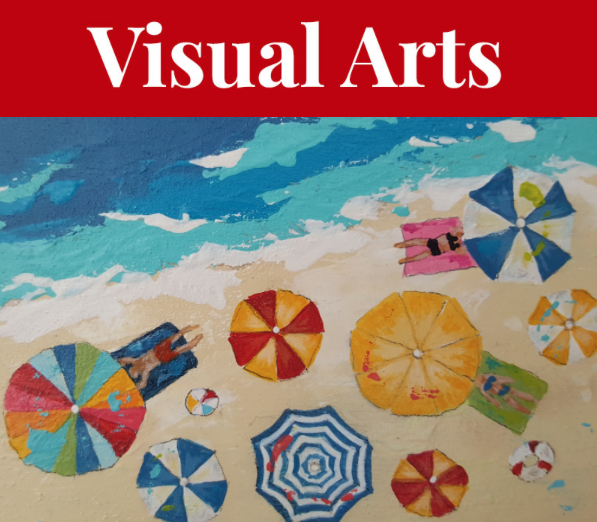 Seasons (Waiting On You)
Thursday, Friday, Saturday
Vida Beyer's Khyber residency show sees her crafting a narrative installation that explores the fraught nature of intimate relationships, while also bowing to the beauty of femmes who "are too much, give too much, get used up and wait too long." more deets 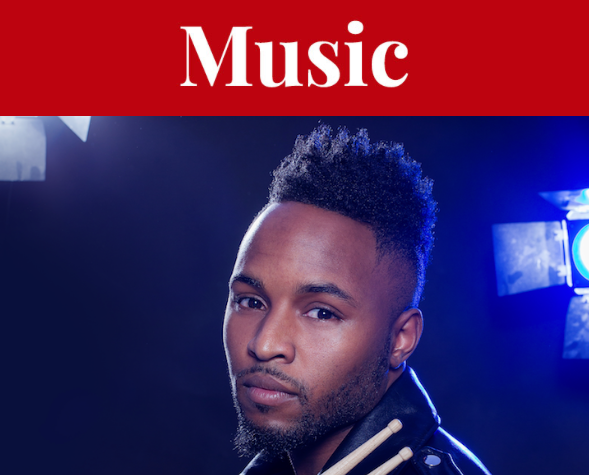 Erin Costelo sings Carol King's Tapestry and other songs
Saturday, Sunday
After selling out The Marquee Ballroom (one of the city's bigger music venues) with a smoky rendition of Carole King's epic Tapestry last December, Costelo brings her soul-tinged folk show to an intimate house concert that's sure to give goosebumps. Location details are revealed at time of ticket purchase and you can snap up seats by emailing mleblanc.patchwork@gmail.com. more deets