Getting blamed for our own murders

Colten Boushie and Tina Fontaine prove what we’ve known for generations: There is no safety for Indigenous people in settler Canada. 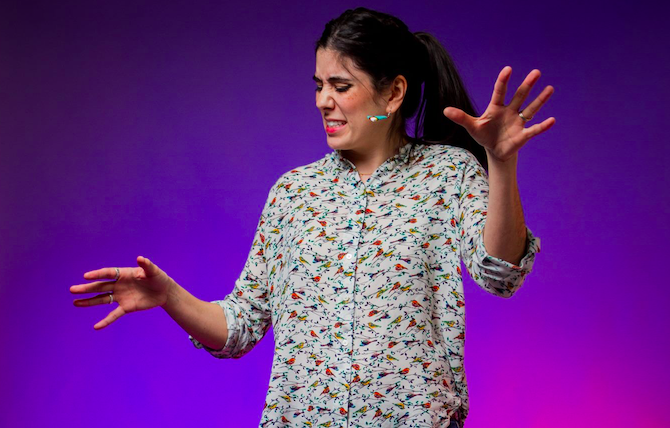 I was 18 years old the first time I drank—three years older than Tina Fontaine was when she was killed. It was at a party in university held in my residence dorm. It was one of those parties where the house leaders mix together a big vat of mystery booze in a plastic garbage can and dole out cups to the willing and brave. I had two cups of it. It was certainly enough to get a buzz on with my inexperienced liver, but hardly enough to knock me out at 5'10" and 155 pounds—83 pounds heavier than Tina's 72-pound frame.

Three people carried me back to my dorm room because, in my naivety, I had assumed my drink would be safe on a table while I went to the bathroom. In the morning, I had to sit with my residence assistant who lectured me on party protocol. Never leave your drink alone, she told me. She made it clear to me that my safety was in my hands. If I left my drink alone and someone roofied it, it was my fault for letting my guard down. I believed her and berated myself for my carelessness. It wasn't until I was much older did it occur to me, in all the "safety" talks I had been given as a woman, never was the blame placed on the person putting things in other people's drinks.

We don't get the privilege of being judged by a jury of our peers like Gerald Stanley and Raymond Cormier, because my peers are too busy texting each other to see if they are safe when they walk home. tweet this

I watched January and February of 2018 go by with headline after headline about Colten Boushie and Tina Fontaine's state of intoxication as leading factors in their deaths. Exasperated comments and tweets from "well-meaning" Canadians who believed that if Colten and Tina had not been drunk or high or in the wrong place at the wrong time, they would still be alive. It became very clear to me that it was not Gerald Stanley and Raymond Cormier who were on trial, but rather Tina and Colten. Their crime? Being Indians.

Many of you may cringe at that word, but as Robert Jago wrote in his opinion piece for the National Observer, that's what we are when we are killed or go missing. Loretta Saunders was revealed to have struggled with addiction only once her ethnicity came to light, while Tanya Brooks was just another squaw in the sex trade.

I was just a drunk Indian the night someone who lived in the same building as me decided to put something in my drink. I used to make a point of only using my driver's license when I bought alcohol at the liquor store, foregoing my Status Card because I was afraid of being judged by the person working the cash.

We don't get to be presumed innocent until proven guilty. We don't get the privilege of being judged by a jury of our peers like Gerald Stanley and Raymond Cormier, because my peers are too busy texting each other to see if they are safe when they walk home. My peers are standing guard over their cups because they know someone wants to do them harm. My peers are being sentenced to two years in prison for firing a gun because they "could have killed someone" like Cedric Ookowt.

The next time an Indigenous person is killed or goes missing—because it's only a matter of time before it happens again—instead of blaming them for their death, why not blame the person who pulled the trigger? After all, all I did wrong was trust that I would be safe in my own home.