One of the most powerful and nimble vocalists of our time, Lisa Fischer, graces the Rebecca Cohn stage for one night only. 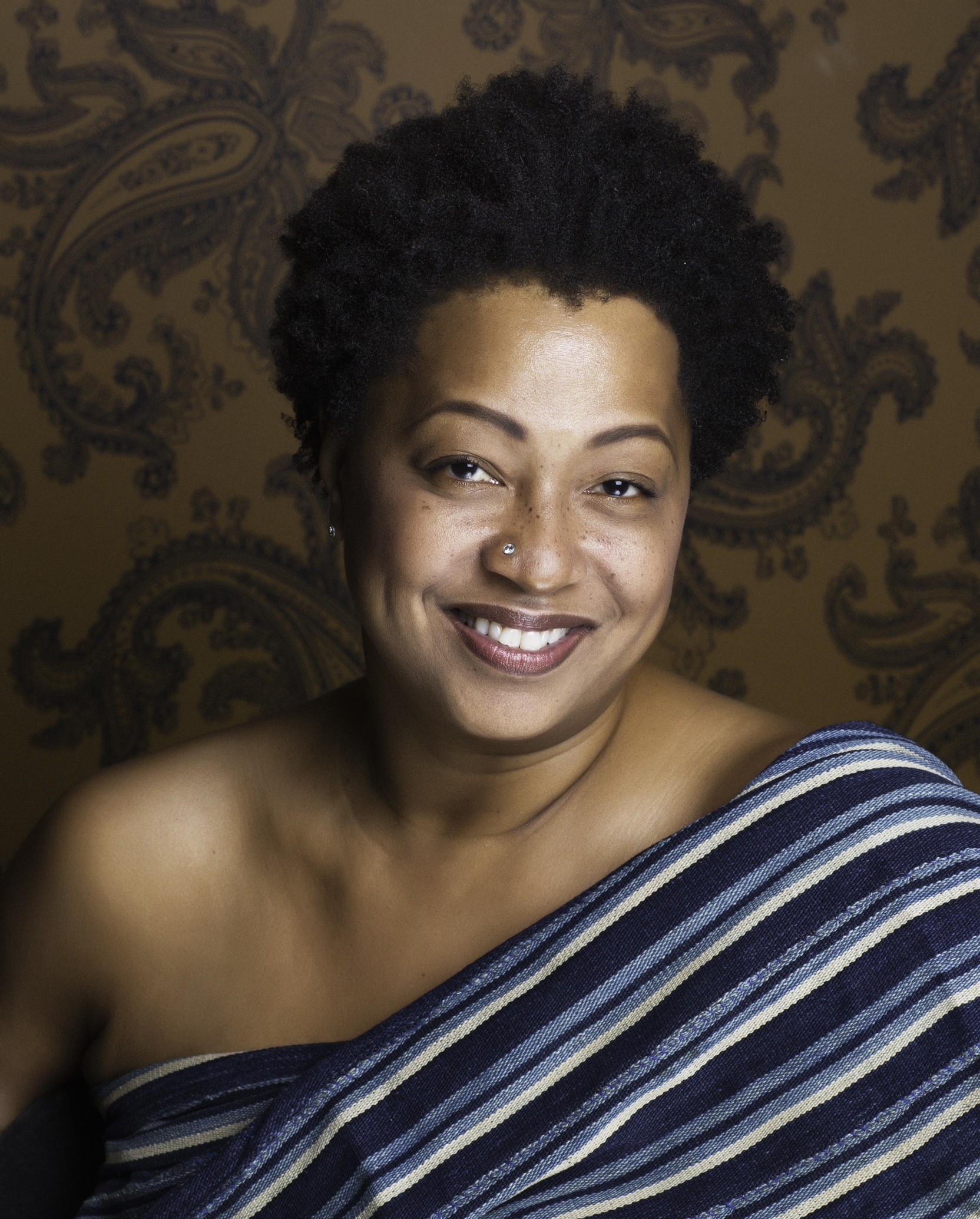 Talking with Lisa Fischer about singing is a spiritual experience. Both an accomplished backup singer and a solo artist, Fischer’s views on both types of performance veer close to Errol Morris-documentary-subject territory. Sure, she’s talking about singing, but she’s laying down some pretty heavy truths about life.

You may recognize her from 2013’s Oscar-winning 20 Feet from Stardom, a documentary that put the spotlight on backup singers like Fischer, Darlene Love and Merry Clayton, telling their stories and uncovering a compelling history of women of colour and the music industry.

Long before the documentary, Fischer won a Grammy in 1992 for “How Can I Ease the Pain” off So Intense, her first studio album, and after her Grammy win she continued touring as a backup singer with The Rolling Stones—with her goosebump raising version of “Gimme Shelter”—Luther Vandross, Tina Turner and more. After the documentary was released, she was contacted by Trent Reznor to accompany Nine Inch Nails on a 2013 tour. But though the genres may vary wildly between backup gigs, singing is singing. “I think one of the most important lessons I’ve learned is how to listen,” Fischer says. “I think a lot of times we're so eager to be heard and show people what we can do as opposed to just listening to see what’s necessary. Luther Vandross was keen on listening, we would sit and learn our parts and singers would start singing not knowing and Luther would say ‘don't sing, listen.’ It filled me with a kind of peace—to let it in and absorb it. I tend to absorb things better that way.”

“With backup singing, being able to put myself in shoes of someone else for a moment, artistically speaking, I feel even more thankful to give someone some relief from the weight and heaviness and possibility and worry and all that stuff that artists can go through. I love the supportive role. It just makes me feel good to be able to honour the music and artist. Then you're really communicating musically, which is the whole point.”

The Nine Inch Nails tour was a chance to communicate a different side of herself, in front of a very different audience. “I didn't know any of their music. I spoke to Mr. Reznor on the phone prior to hearing it. He saw the film and reached out and I was like, ‘what a nice guy, so intelligent and so zen and focused.’ He's a very chill genius,” Fischer says. “Then I listened to the music and I was like ‘whaa—’ But I got tickled, I got excited, it was really interesting doing the first show. I was looking out at the audience and thinking ‘OK it's dark and moody, there’s all these cool goth people, there’s all this tiger-like angst,’ but I didn’t know how it was going to go over. I thought ‘I’m lucky there’s a scrim in front of me in case someone throws something.’ But they were all so cool, and there to enjoy music.”

While this Thursday’s show at the Rebecca Cohn with Grand Baton and Reeny Smith may lack a goth vibe, the music performed will be pure Fischer. “I'm actually gonna do all of Trent Reznor’s songs—just kidding!” she jokes. “Making the transition from background to chanteuse is a beautiful dance for me. It’s very healing, I get to visit my past with my own record, visit Stones music, anything that interests me melodically and storywise.”

“And performing with Grand Baton, with JC and Thierry and Etienne—an artist can feel alone up there, it's important who you have around you. I feel supported in a way where everything feels like being in a sandbox—you get play and toss the ball and swing in the swings, it’s so much fun.”