Go for the gold with Culinary Team Canada 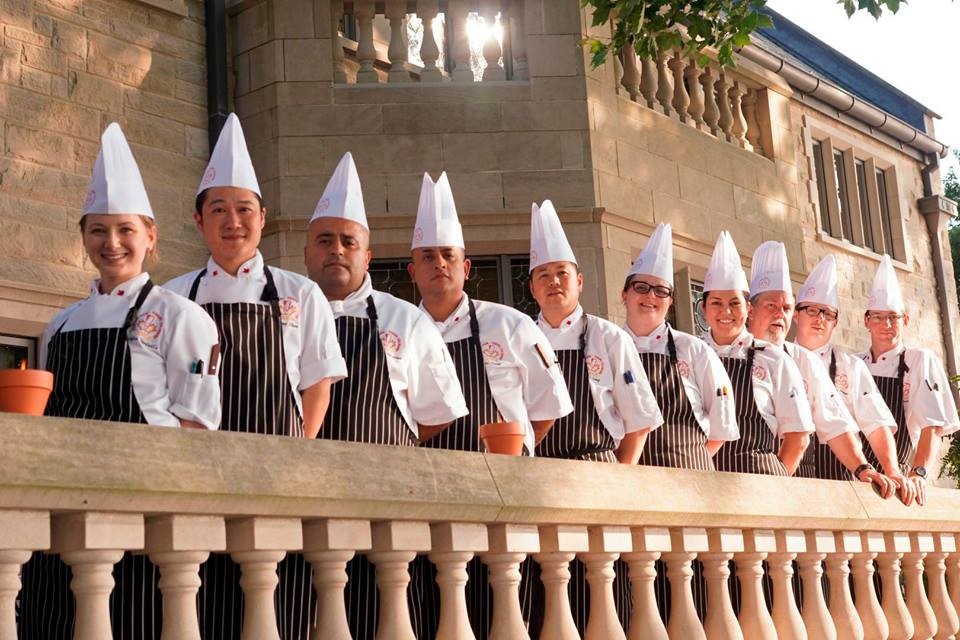 Culinary Team Canada with our own Luis Clavel, fourth from the left

The euphoric smells of fine food will be flowing through Halifax this Friday night as the Going for Gold, a dinner with Culinary Team Canada, takes place at the Atlantica Hotel.

Atlantica's executive chef, Luis Clavel, is on cloud nine. He is one of the members of team Canada that will be doing some of the cooking for the event and eventual international competition.

“I’m blown away, I’m proud, I can’t even tell you,” says Clavel. “The people that I’m working with on this team, they’re world champions.”

Clavel says medals for team Canada would not only mean recognition for him, but for Halifax as well. Team Canada boasts 12 to 14 members in total, but only those on the core team can receive medals, and he's on the core team.

“Honestly, for me this is the culinary event of the year for Halifax,” says Clavel. “Some of the top fine dining chefs in the country are cooking dinner together to make a meal for you.” Friday's event is just one of the dinner’s Team Canada will be serving up on its cross-country tour. The focus is to cook the food that they will be preparing in Switzerland this November for the actual showcase.

“We will put together the difficult menu in four and a half hours for 100 people,” says Clavel. “People can come in and watch the team perform for five or six minutes live.”

Support for the event is very important for Clavel. He says the event is very similar to the Olympics in that its local talent putting their best food forward at an international level. “We get to showcase what’s happening in Canada with regards to food,” says Clavel. “We’re putting Halifax on the map. This is the Canadian Olympic team.”

Going for Gold takes place Friday, July 26th at the Atlantica Hotel. The reception kicks off at 6:30pm with the dinner to follow at 8:00pm. Tickets are $155 and can be purchased at ticketpro.com.