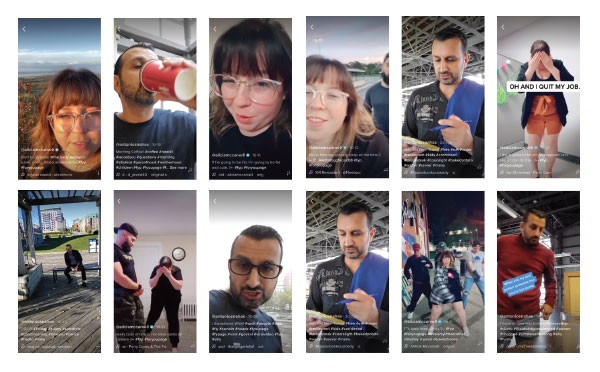 In a time when, as we heard from readers in the survey, the social part of social media became ever more important, Halifax's love for TikTok hit the mainstream. Two of the city's stars on the video-sharing app gave us community contained within a backlit screen. Alicia McCarvell (@aliciamccarvell) might be the biggest local name on the app with over 1.3 million followers, building a following with a Rebel Wilson-meets-Meg Stalter-vibe. Meanwhile, Tony Nahas (@antoniosnahas) started to fight the feeling of isolation during the lockdown by creating a post every day. Then, his clip parodying Justin Trudeau's hair went viral. Now he has over 20,000 followers and counting. "It's like therapy to me, really," says Nahas. "Just because you get to talk to so many people, so many people messaging you and like, when you're stuck at home it's really hard. So it just gave us hope again."