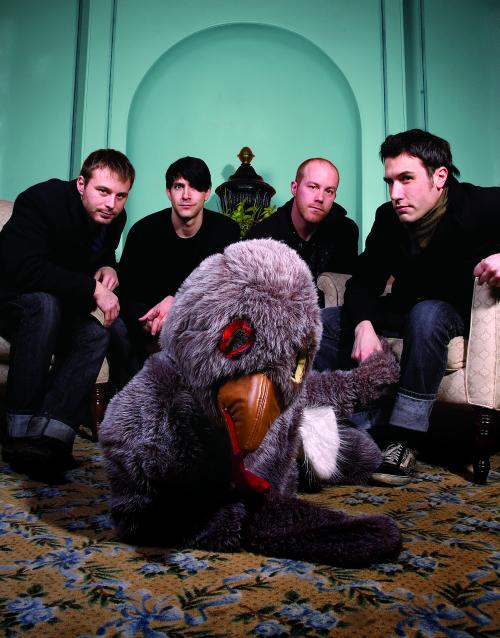 Grand Theft Bus would like to have a little fan input during the arduous set list creation process. For the band's "By Request" east coast tour, the group has opened up "a request line for people to vote for old songs that they would like the band to dig out of the vault" (according to a recent press release).
Fans can email their song request to grandtheftbussetlist@gmail.com. Voting is open now and closes on April 1, 2009. Fans may vote only once. At each show, Grand Theft Bus will play the five most voted for songs. Winning songs will not be announced beforehand. Mystery! See if your pick made the cut April 11 at the Seahorse (with Snailhouse).