Growing Halifax without messing it up 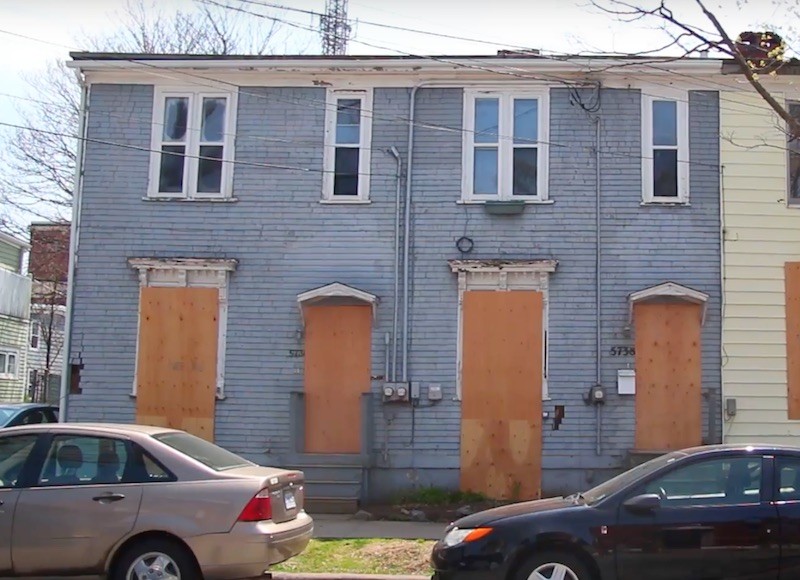 The “economic development organization” is targeting a population of 550,000 by 2031, up from today’s 390,000. However that’s 15 years out, the “anything is possible” realm. In the short term, three-and-a-bit years from now, the Partnership—with support from mayor Mike Savage—wants to grow the city to 470,000 people by 2020. That's a growth rate of 1.7% every year. Getting ready for that kind of growth is the subject of the Centre Plan, which is the subject of our latest video explainer: You can watch it here before reading the rest of the story.

So far we’ve been talking about serious growth. But just two years ago, the Halifax Indexreported a yearly growth rate of just .4%, with a population decreaseof about 850 younger people between 2012 and 2013.

Like we said, it depends on who you ask.

But without a doubt, what's really changed recently is where, and how, growth is happening. If you look at the number of new units added to HRM every year between 2001 and 2015, there hasn't been much change: It’s basically between 2,000 and 3.000. 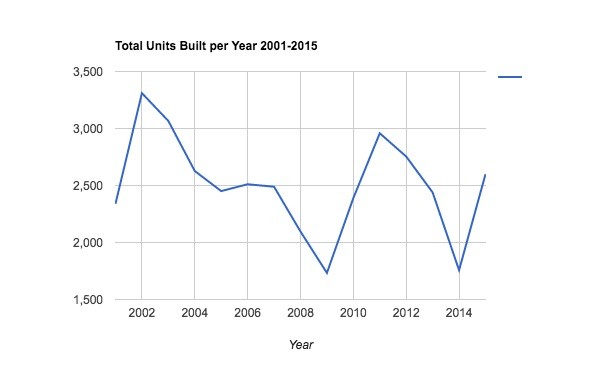 Look into the details, though, and there are clear trends. We’re building a lot more apartment units now, and a lot fewer single-detached, semi-detached and row houses 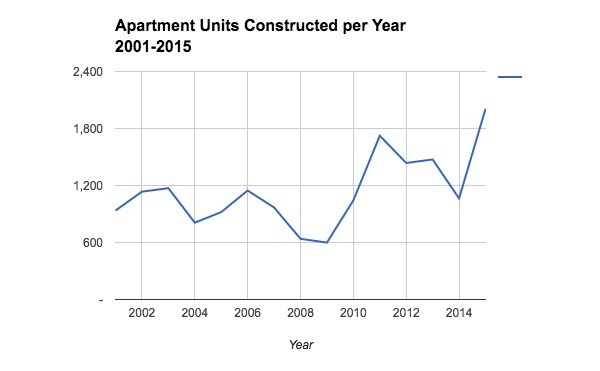 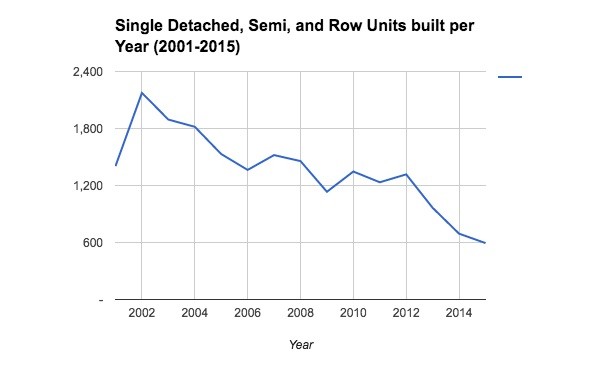 Besides building bigger buildings, the other trend is we're building more in the city centre. That reflects a lot of the changes we've been noticing on the peninsula and downtown Dartmouth. More people are wanting to live in the city centre, and development has been shifting to meet that change in demand. A large task of the municipality’s Centre Plan is to figure out how to accommodate that growth while balancing a variety of concerns and issues from the community and property developers.

In writing the plan, the city’s taken a cue from the research—Halifax needs to meet the rising demand for housing in the city centre. The question isn't how much we grow but how we grow. The Centre Planners put out a survey asking the public to pick between three future growth scenarios for areas like Spring Garden Road, Wyse Road, Young Avenue, Quinpool Road and Agricola Street. Those three growth scenarios offer different options for the proportion of high-rises to mid-rises in an area. They all maintain the same amount of growth.

Although the survey is closed now, over coming months there will be other chances for you to get involved and have your say about the Centre Plan. One way to find out more is to check the plan's website, but your easiest first step for more information is to watch the first video in our Centre Plan series: