As new contract plays out, local drivers will make less than their counterparts elsewhere in Atlantic Canada. 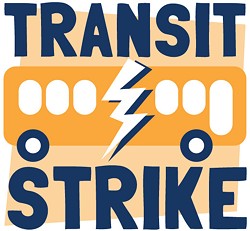 Here is a comparison of transit operator wages in the major Atlantic Canadian cities. Moncton is not included as their contract expired in 2010. At that time they were earning $21.50/hr.

I did not consider signing bonuses or other perks (St Johns Nfld gets $450/year in lieu of 15 min breaks and free passes for their families, for example). As you can see Operators in the largest and most cosmopolitan city in Atlantic Canada are (or will be) the lowest paid. It might be a good idea to get that info out before all the nurses, firemen, policemen, welders etc start quitting their jobs and applying at transit.

My numbers come from the ATU Canada site, where all public ATU collective agreements are posted.