Halifax Drum Fest is bang on

The beat is on Thursday and Friday at Alderney Landing. 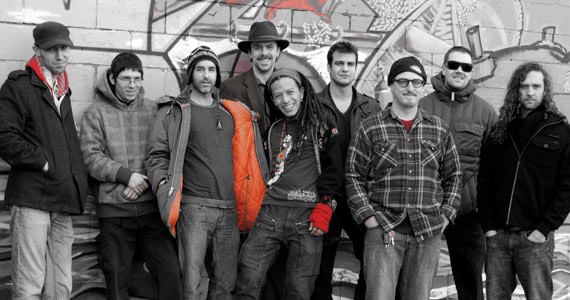 With fall festivals in full swing, sometimes it's hard to keep track of what's going on, but we couldn't forget the Halifax Drum Festival. And that's not just because it's the loudest. For its second year back in action, the two-day celebration of percussion performers is showing its chops and proving it could be the city's next big international fest. "It's neat knowing that I'm building---well rebuilding---something," says Chris Kennedy, who brought back the Halifax Drum Festival last year after a five-year hiatus. Kennedy says he's adding his own flavour to the original vision, which came from his friend, the late Matthieu Keijser, hence why he's made the fest open to drummers world-wide. This year welcomes Zimbabwean group Intombi Zomqangala, New York bucket-drummer Peter Rabbit, famed Mi'kmaq singers Eastern Eagle and Halifax's funk-reggae-cumbia-Mexican folk hybrid Zulkamoon, to name a few. But it's not just about sitting back and feeling the beat, you can take matters into your own hands too with workshops in urban bucket, African and bodhrán drumming. "We want people to come join us rather than come see us," says Kennedy.