Halifax in the weeds on cannabis regulation

Municipal framework needed to figure out what HRM’s role will be once marijuana is legalized this fall. 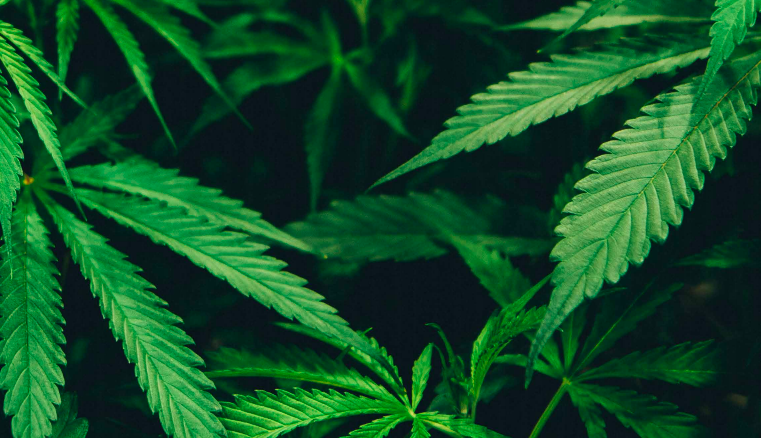 This city needs a lot more muscle if it wants to control the legalized drug game.

On Tuesday, Halifax council voted to create a municipal framework for cannabis to help fill in some of the blanks on what exactly the municipality’s role will be once the plant is legalized for recreational use this fall.

Councillor Shawn Cleary brought forward the motion, which asks staff to look at updating or changing existing HRM bylaws to deal with issues around marijuana cultivation, public consumption, advertising, signage and the municipality’s authority in enforcing provincial and federal legislation.

As it stands right now, said Cleary, there are simply too many unknowns.

“I know staff are already bringing things forward, but I wanted to make sure that we had an opportunity to just have a brief discussion and see if there are any additional concerns or areas we wanted to give direction to staff.”

Council previously approved a motion last summer to wait and see what the province came forward with before deciding on its own role in regulating cannabis use. Now that Nova Scotia has passed its Cannabis Control Act, Cleary says staff have a framework HRM can build on.

While the federal government created the new cannabis legislation and the province is in charge of the shape of sales, it’s Canada’s municipalities who will have to deal with most on-the-ground issues.

A report from the Canadian Federation of Municipalities released just last week warns legalization could cause numerous challenges that will be left to municipal governments to handle.

The city has already been dealing with grievances from the public about smells and illegal dispensaries, along with safety concerns from lobbying groups like the Canadian Federation of Apartment Associations. Cleary has been looking into some of those issues as head of the working group on cannabis for the Union of Nova Scotia Municipalities.

“One thing I’ve learned through this process is in the current regime we have, our police can’t even shut down a pot shop,” Cleary said Tuesday. “They can go and seize the illegal material, but they don’t have the authority to say lock a door and kick someone out.”

legislation now makes it illegal to sell recreational cannabis directly to Nova Scotians via any -NSLC storefronts or dispensaries. But that hasn’t stopped a number of entrepreneurs from opening shops across the city over the last year, hoping to take advantage of a “grey market” before legalization.

Halifax has tried to deal with those businesses through enforcement, but the rulebook is simply too weak to be very effective. Cleary says one dispensary on Agricola Street was served an eviction notice in October and is still operating.

“We have microbreweries in our downtown. Do we want microcannabis downtown?” tweet this
Another challenge is where the licensed cultivators will be allowed to set up shop. There’s no mention of cannabis facilities in HRM’s current planning guidelines and the broadly defined business could theoretically be slotted into several zoning categories—from industrial to agricultural.

“We have microbreweries in our downtown. Do we want downtown?” asked Cleary. “We need to figure out what that looks like and where those could go.”

Federal legislation strictly regulates who can grow cannabis for commercial distribution, At the moment, there are only three licensed companies in Nova Scotia cultivating the plant. None are located in HRM.

City solicitor John Traves says a critical lesson learned from American jurisdictions that have legalized cannabis is it’s better to start off relatively tight and relax certain rules later, rather than try to ratchet up the laws once they’re in place.

“I’m not sure if it’s Denver or Boulder, [but] the latest conversation is they now recognize that there is a demand from the residents that there would be parks of some sort somewhere that people can go to, to enjoy cannabis,” said Traves. “Much like we set aside off-leash dog parks.”