Halifax isn't so bad, once you get to know it.

Get on the highway out of your comfort zone with these tips for newcomers looking to make friends and socialize without culture shock.

Moving across the world to a place you don’t know isn’t the easiest undertaking. Simple tasks that average Haligonians get annoyed with—like seeking an apartment, finding an affordable ride from the airport and knowing how to get cheap, bed-bug free furniture—are even more difficult when you’re trying to organize these things from a Tokyo high-rise. Once the incidentals are figured out, there’s also the added challenge of meeting people once you do arrive.

A startup called UnivFax is trying to make this process easier for international students. Started by a team of two graduate students, Deepak Sharma and Jass Singh (see next page for their profiles), the company provides services such as housing and furniture at a discounted price, and cheap cab services from the airport. It’s meant to be a “one stop portal” to help international students get settled here in HRM. The co-founders say the idea for UnivFax came from a void they felt as newcomers a few years ago. “Basically, when we came here back in January, back home it was 25 degrees, and here it was a snowstorm, remembers Singh. “We didn’t know anything about Halifax, regarding apartments, where we were going to stay, what cab services there were.”

The two were overwhelmed by uncertainty. Since evolving into locals, Sharma and Singh have received countless messages from nervous incoming international students: Folks bursting with questions, hoping to gain guidance from people who were once like them.

UnivFax aims to alleviate both the pre- and post-arrival stress of moving to a new country. In addition to their apartment hunting help and other discounted services, the company also has a “buddy program” in place: UnivFax assigns a “buddy” to incoming students, someone who shares similarities with the new student—ideally they’re from the same country or at least speak the same language. We spoke to some UnivFax volunteers and other newcomers to get some advice for how international students can overcome the culture shock and make sense of it, as well as the best ways of meeting new people in the city. 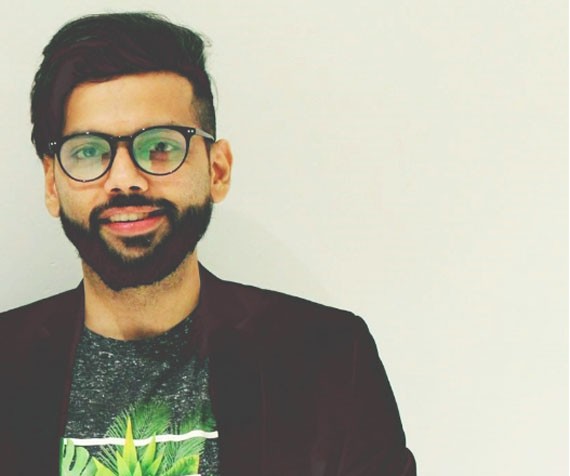 Back To School Back to School Canada