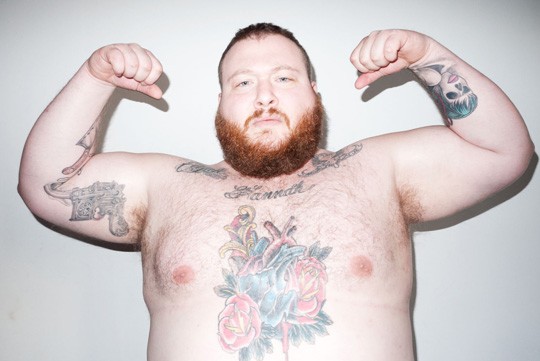 Cutting through the muggy weather and the fog was this morning's Halifax Pop Explosion announcement. Media bellies full of PopTarts and coffee boarded a double decker bus that drove us tantalizingly close to Bedford (represent) and past this year's pack of venues while HPX executive director Jonny Stevens played tour guide and announced the headliners and keynote speakers for both the HPX Digital Conference and the Halifax Pop Explosion (October 22-26). There are 200 bands in 20 venues, so ready yourself.

Here's what Stevens said, minus the jokes 'cause what am I? Some kind of joke remembering machine? I was busy sitting on a bus.

HPX Digital is an interactive event for digital creators that explores innovative trends in web, mobile, gaming, startups, design and marketing. The three day conference takes place October 23rd to 25th at the Atlantica Hotel during the Halifax Pop Explosion.

Wristbands and passes are on sale now. There's a variety so check them all out here.