And everything else that happened at council this week 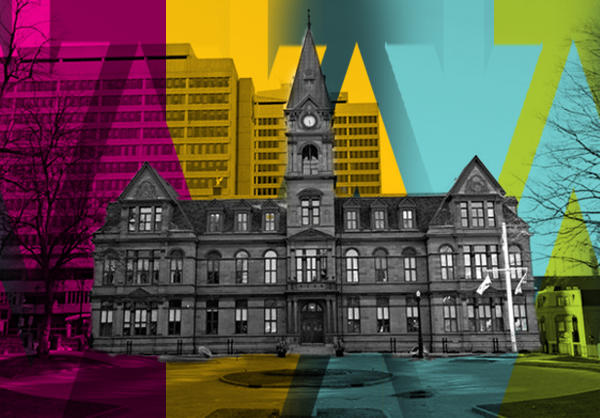 Lately, Halifax Regional Council has had a knack for turning any agenda item into an excuse to talk about traffic. This week, it was the report on HRM's COVID-19 Mobility Response Plan that spun the record on the dire need for traffic calming measures all across the municipality.

The mobility response plan was put in place when COVID-19 showed up and we were all locked in our houses. It allowed HRM staff to move quickly to implement the slow streets network—the culprit for those pylons on various streets on peninsular Halifax and downtown Dartmouth. It also gave businesses permission to spraypaint the sidewalk to mark proper distancing for folks lined up outside, and designated more temporary loading spaces for cars outside businesses to facilitate an increase in demand for pickup and takeout.

Moving forward, after its approval from council, the plan will see more permanent fixtures used to increase slow streets (versus pylons that can be picked up and moved around) and support for business in the form of street closures for patio use and more.

After being deferred for more info once, HRM's update to the rules for signage (think big signs by the roadside with changeable letters letting you know when grapes are on sale) is once again deferred for more info. Staff will have to come back with new options for the rules on how far which kinds of signs have to be from the road or the sidewalk. Councillors spoke in favour of small businesses, who said the proposed rules were too strict for their needs.

Also at this week's meeting, two petitions were presented to council, one looking for HRM to work on preserving the cottage in Sir Sanford Fleming Park—which councillor Shawn Cleary turned into an official motion asking staff to look into it, that council approved.

The second petition, started by Tayvon Clarke, calls for an indoor skatepark in Halifax. Last month, Clarke and other skateboard advocates met with mayor Savage, and the petition formally being presented to staff means the idea is official on HRM's radar and will be incorporated into future parks and recreation thinking. (There's still no official commitment at this time.)

Councillor Waye Mason, seconded by councillor Lindell Smith, asked for a staff report to look at working with Shelter Nova Scotia to ensure the vacant land at 2109 Barrington Street gets put to good use. The motion also asks for a "master plan" that would oversee that general area in terms of  how it could serve Shelter Nova Scotia's 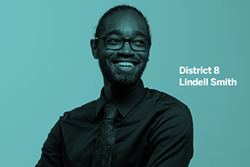 needs—and consider contributing up to $50,000 to get the ball rolling. The land is adjacent to the current home of Metro Turning Point Centre, a 55 (in non-Covid times) bed shelter that provides access to showers, meals and services for cis and trans men, as well as non-binary folks. (The number of unhoused people living in Halifax doubled from fall 2019 to 2020.)

Councillor Paul Russel voted against the motion, saying that he couldn't support it while there was a need for a shelter in Sackville. Mason said the point of this motion is to ensure that this planning can be folded into the ongoing planning for the area with the Cogswell redevelopment project.

To see all this in an interactive format, you can follow along with our Instagram Live reporting on desktop or mobile, or a narrated version on YouTube.