Hands of the sacred

Kayhan Kalhor and the Tabassian Brothers join together for a show of Persian classics. 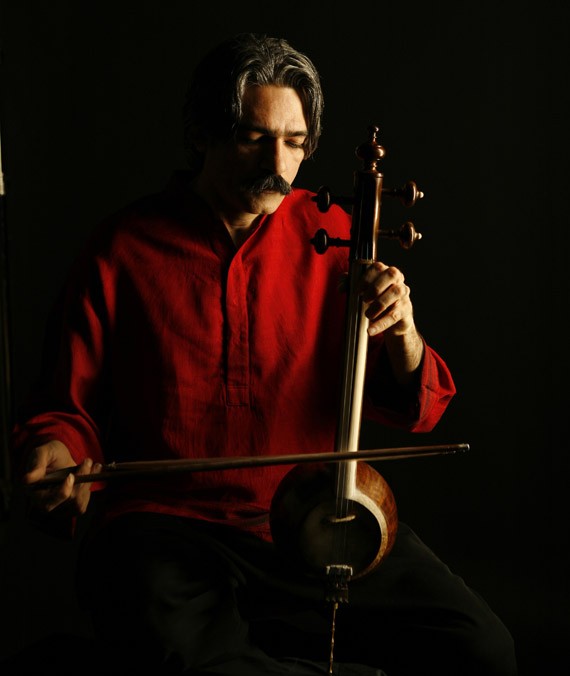 It's been 24 years since setar player Kiya Tabassian, famous for his skill on the Persian instrument, met his world-renowned mentor: master of the spiked-fiddle, the kamancheh, Kayhan Kalhor. Their training would only last one year, but "He always stayed as a master for me, as a model for me," says Tabassian.

Now, he'll have a chance to perform alongside his teacher for the first time, as Tabassian and his brother Ziya embark on a tour with Kalhor from Quebec City to Halifax, setting the foundation for what might be the beginning of something much bigger.

He invites listeners into a moment of peace and elevation, a "sacred dimension." He has spent years perfecting his craft, since immigrating to Montreal from Iran. It was guidance from Kalhor that turned him from naïve teenager into virtuoso.

Tabassian hopes to share in this spiritual journey with Halifax, and with the man who has earned his undying gratitude. "When there is a master who takes your hand and shows you the path, that's fantastic," he says, "and he did that for me, and I'm very thankful to him."