The two-year-old company has seed funding and clients across the US and Canada. 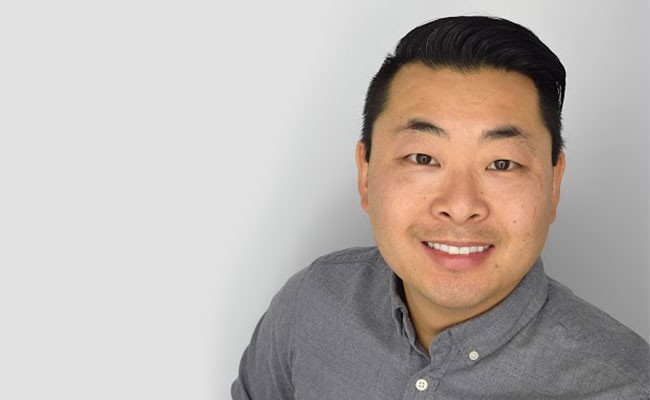 Kim is a transplant from Australia to Nova Scotia. Long story short, while travelling in his 20s he became friendly with some Cape Bretoners in upstate New York, and decided to check out their home turf. Sure enough he fell in love with the place and its people, meeting not just his future business partners in Cape Breton (their GoInstant is a local tech success story that sold to Salesforce.com for a reported $70 million) but his wife, too, in the process completing the rare Sydney-to-Sydney migration.

For his next trick, Kim is CEO of Harbr (as in “harbour”), a Halifax-based startup on a mission to make the construction industry more efficient through easy information sharing. Which takes us back nearly three years ago to that living room. 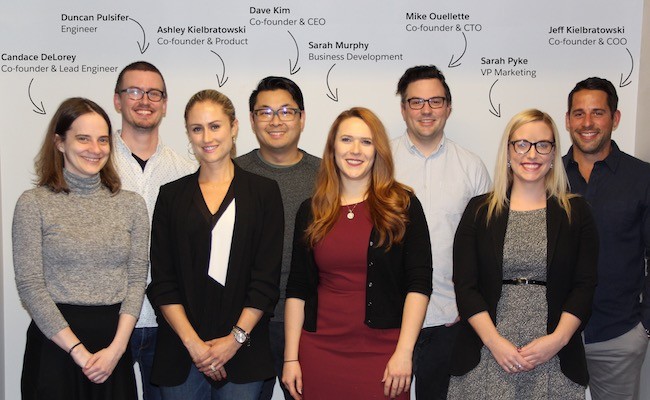 Kim and his wife wanted to do some minor renovations, so they enlisted a couple friends-of-friends, interior designer Ashley Kielbratowski and construction manager Jeff Kielbratowski, to make the project happen. Fresh from his experience with Salesforce, Kim says he was “thinking about all this real-time stuff” as the renovation went through the inevitable hiccups. Supplies don’t arrive when they’re needed, one contractor needs a little more time, another can’t make it to work, a delayed inspection puts everyone in a holding pattern, budgets for time and costs start to expand.

“Going through this construction project at my home, I’m wondering where all this data is going,” says Kim. “And Jeff and Ashley are like, this world of construction is a black box.”

As Kim, Ashley and Jeff talked more about construction bottlenecks and data collection possibilities, they realized better information sharing was the missing link, and the problem worth attacking. “Feedback loops are the biggest cause of delays on construction sites,” Kim says. If decision-makers knew about a hiccup when it happened, they could deal with it. But across the global construction industry, which is so reliant on tools and plans, there just wasn’t a tool that would let the construction site manager quickly and easily get information back to the planners. 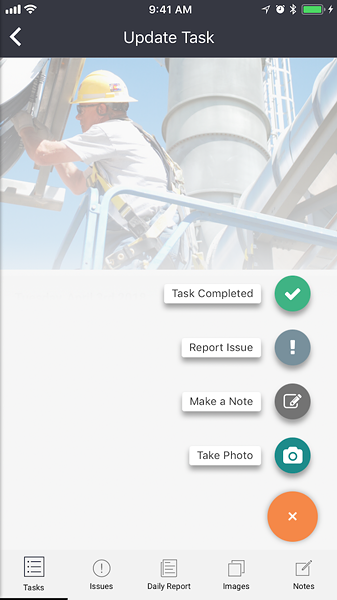 Fast-forward to today. That tool exists, because Harbr built it. Site managers use Harbr’s intuitive phone app, instead of pen and paper, to take notes during their standard daily inspections, and the Harbr technology churns that data into a clean dashboard for the business owner to look at on their computer.

The company—founded by Kim, the Kielbratowskis, Candace DeLorey and Mike Ouellette—has been up and running for two years. In March it announced raising $1.75 million in seed funding, and it’s growing fast in its space at Volta Labs. Technically the product is still in beta, so Kim won’t talk much about the companies that are using it, but there are currently 300 construction projects relying on Harbr, on job sites from Halifax to Vancouver, and down to Texas.

Harbr gets testimonials from thrilled users all the time. Kim recently heard from a company owner who saw that a particular contractor didn’t report to work that day, and the owner was able to organize a replacement right away and keep the site running. Before Harbr, under normal site bureaucracy, it would have taken three weeks for the owner to hear about that problem. Such gaping inefficiencies are a huge target for Harbr and other players in the booming construction tech field. But for Kim, the biggest motivation isn’t the bricks and mortar, or the tech or the potential money to be made.

“There has to be a big opportunity and there has to be a big market in order to spend significant amounts of time trying to solve a big problem,” he says. “But you always have to remember the person, and the individual’s problem. Because you don’t solve it if you’re not helping someone.”