The final movie is missing depth, but is epic and action-packed 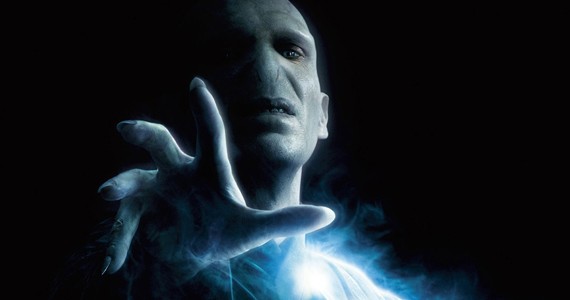 Director David Yates and screenwriter Steve Kloves very nearly meet the impossible demands of wrapping up the past decade’s most successful film series, resolving character and story arcs while serving up the requisite action. Harry (Daniel Radcliffe), Ron (Rupert Grint) and Hermione (Emma Watson) continue to search out and destroy the pieces of Voldemort’s (Ralph Fiennes) soul, a mission that takes them back to Hogwarts and the inevitable final battle. Compared to the previous films, the plot exposition here is clunky, storytelling elegance having been sacrificed on the altar of efficiency. However, there’s more than enough compensation in the epic action and excellent performances---Radcliffe in particular shines as Harry is pushed firmly into the foreground. It’s an appropriately grand finale, but lacks the depth of its best predecessors. To say that getting here was more than half the fun is both a compliment and a criticism.