Have a super-sweet weekend with these Sure Things

November 08, 2018
Ride the sugar high of the best days of the week with an international dance party blending socca, reggae and Afro-house; the triumphant return of soul singer Erin Costelo at her long-awaited album release show; a movie capturing the beauty of the night sky; the launch of a queer romance novel and more. 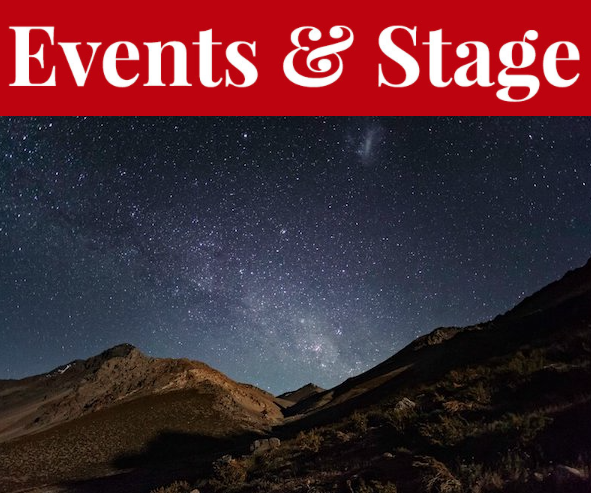 Game Changer book launch
Thursday
Local romance writer Rachel Reid (AKA Rachelle Goguen) celebrates the launch of her latest, Game Changer, which traces the tale of a hockey player and a guy who works at a smoothie bar falling in love. Printed by Carina Press (an imprint of Harlequin Romance), the reading-and-signing sesh also features a Q&A with the author, hosted at Art Bar by Coastie Stephanie Johns. more deets

Political history tour of Halifax
Saturday
NSPIRG and Our Rising have combined forces to deliver this bus tour of the city, stopping by familiar spaces like Cornwallis Park, Citadel Hill, Africville and more—all while sharing the current and historical social and political struggles each place has faced. The tour departs from the corners of Seymour Street and University Avenue, near the Dalhousie Student Union Building, and you can ensure your seat by emailing info@ourrising.ca. more deets

Cielo screening
Friday
Carbon Arc helps you wish upon a star as it screens this 2017 time-lapse documentary that's set in Chile's Atacama Desert (one of the best dark-sky sites in the world) and is billed as "a love poem to the night sky." more deets

Tom at the Farm
Thursday, Friday, Saturday, Sunday
Stewart Legere stars as the namesake Tom in this 2014 Lambda Literary Award-winning queer drama that follows a man's trip to a remote farm to attend the sudden funeral of his partner. Upon his arrival, he meets a mother and son he didn't know existed—and becomes trapped in a web of lies in the bleak, country setting. See it daily at 4pm and 8pm at The Bus Stop Theatre. more deets 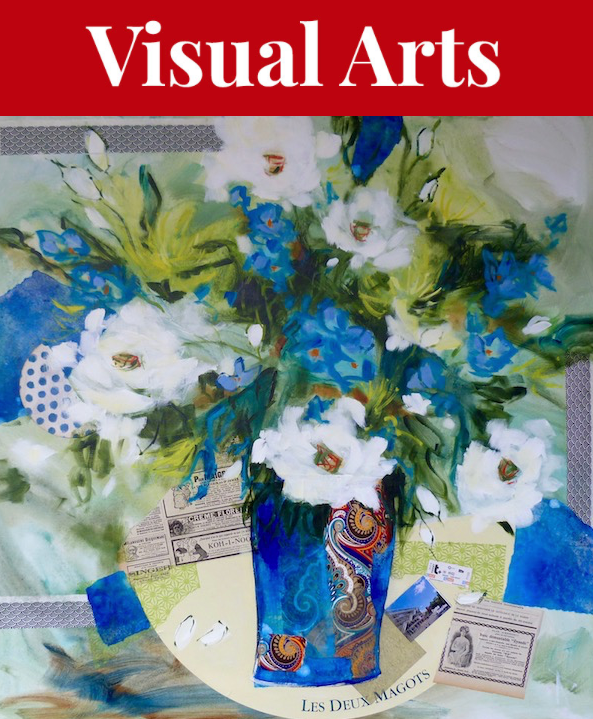 Shame and Prejudice: A Story of Resilience
Thursday, Friday, Saturday, Sunday
If you’re yet to see famed Indigenous artist Kent Monkman’s epic, Baroque-feeling clap-back to the Canada 150 celebrations, this week is a good time to peep Shame and Prejudice at the Art Gallery of Nova Scotia: Aside from the stack of canvases re-framing the confederation’s history with the help of Monkman’s gender-fluid, time-travelling alter-ego Miss Chief Eagle Testickle, the gallery is currently showing Monkman’s staggering 7.5 x 3.5 metre painting Miss Chief’s Wet Dream—the artist’s largest-ever work and his first to be centred around a Maritime theme—before vaulting it on November 11. more deets

Mentor & Metalsmith: The Silver Art of Arthur Brecken and Wesley Harris
Friday, Saturday, Sunday
"Mentor & Metalsmith takes us on a journey through the intertwined careers of two master jewellers," begins the Mary E. Black Gallery. "Wesley Harris has curated the late Arthur Brecken’s work into this exhibit," showcasing Brecken's space as an icon and mentor in the metalsmith community while also highlighting the repeating themes and lines apparent in both men's work. more deets

Enduring Ephemera
Thursday, Friday, Saturday
Andrea Pottyondy showcases a collection of new, multi-media works that take the scraps of paper that accumulate around us in daily life and makes them into beautiful vignettes. See the exhibit at the Teichert Gallery. more deets

Possible Worlds
Saturday, Sunday
The Centre For Art Tapes debuts a collection of virtual reality-based art at NSCAD's Port Campus that "asks questions about the political and personal potential of virtual reality as a unique and distinct medium. This selection of both international and local works shows how artists are using virtual reality to explore issues of cultural experience, trauma, history, memory and identity." more deets

Annelies: A choral work based on The Diary of Anne Frank
Sunday
The Halifax Camerata Singers and soprano Jane Archibald come together to create this timely Remembrance Day tribute to Anne Frank at Shaar Shalom Synagogue. more deets

The Trews w/Rain Over St. Ambrose
Friday
Antigonish's best dose of rock'n'roll returns to The Marquee Ballroom to prove local fans will never get tired of waiting. more deets