The electronic entertainment company to be based out of Lunenburg location 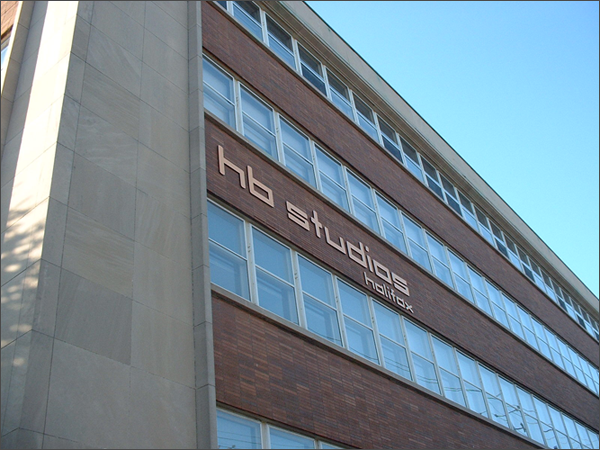 HB Studios, who just released their new game Medal Bound, has closed their Halifax office. The lease on its Barrington Street location is up and the company has chosen not to renew. HB Studios will now be based out of their Lunenburg location.

Peter Gorman, executive producer, seemed surprised when asked about the rumours of the location being closed last week. He said he was currently in the Halifax the office and that it was still open as far as he knew, but did not disclose any information about it closing soon.

Local software company GoInstant responded to the news by tweeting that they'd take on HB employees. When one door closes...

HB's director of operations Melanie Williams released the following statement: "HB Studios is closing its satellite studio in Halifax and consolidating at its Lunenburg HQ. The Halifax Studio has been in operation for almost 5 years. With the lease on its Barrington Street location coming to an end, the Company has made a decision to not renew. There are 24 full time development staff at the Halifax Studio; the Company is working to transfer as many as possible to its 15,000 sq ft HQ. The final two projects that the satellite studio worked on – Olympic-based iPhone game Medal Bound and NBA Baller Beats for the Kinect – were co-developments between Lunenburg and Halifax and have been completed. Post launch support for both will be handled in Lunenburg."

(Thanks to Jacob Boon for the tip)