Head for The Hills Bowtique 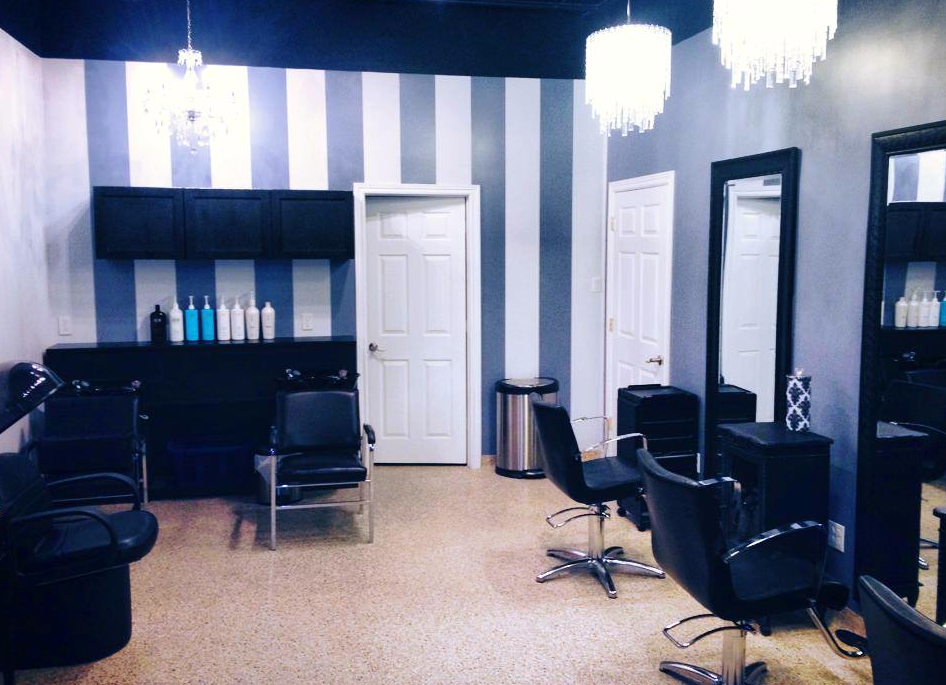 A year-and-a-half after opening Bowtique Hair & Makeup at 1668 Barrington Street, Meg Ryan has cut to the chase and opened The Hills Bowtique in tandem with Monica Anthony. The sister salon with made its debut at 639 Portland Hills Drive last week next to Finbar’s Irish Pub, bringing the same good looks from downtown location to the suburbs.

Ryan will split her time cutting, colouring and styling locks between Barrington Street and Portland Hills, and will be accompanied on the Dartmouth side by veteran on the salon scene Jennifer MacAulay, who spent 14 years as the head aesthetician at Kara’s Day Spa. That means manis, pedis, waxing and facials, too.

Book your appointment by calling 463-4455 or booking online.