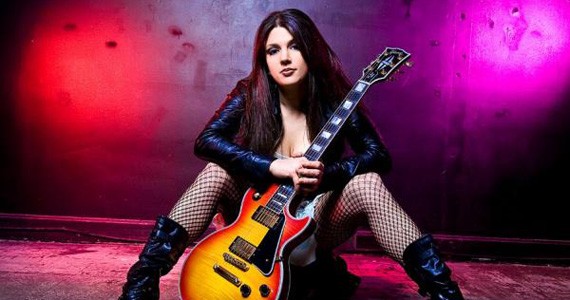 For a taste of up-and-coming artists, old favourites and surprises, head to The Company House on February 19 for a five- hour showcase of talent. The Africa Project, a benefit by Music for Good, features performances by Cassie Josephine, Stone Mary's Christine Campbell, This Ship, Minus World and many more.

Music for Good is an organization that works as a liaison between charities and musicians to put together benefit shows. Founder Christopher Daw says there is a dual mandate: to help promote local talent and to raise money for local and international charities.

The Themba Development Project works through community in Thembalethu, South Africa to help prevent poverty by providing education and food security. Funds from The Africa Project will go to support the organization's goals for 2012.

"We're focusing on the same projects as before but also trying to add skill building and HIV education," says Catherine Robar, the organization's founder. TTDP's original focus was on helping the people of the city of Thembalethu, but this past year the organization branched out to help a village school in Nqiningana. After completing that project and speaking with the community, TTDP came up with goals for 2012.

Robar says many people moved to Thembalethu from the villages after apartheid because with a lack of water, poor education and no jobs there was basically no economy. High HIV rates and poor understanding of the disease are also problems. "Rather than tackling the issue from a Band-Aid measure and working strictly in Thembalethu, we thought we would go back to the village area and try to address the problem from the beginning.

"This is not an Africa problem," says Robar. "It's a world problem. And I think that if we can all get together and work toward something, whether it's donating fund dollars or donating skills, we can all make a huge impact."