Here's what happened at council this week

A look at the use of “Micmac” in municipal streets and buildings, year-round cafe approval and more.

Another day, another dollar, another look at the use of Micmac instead of Mi'kmaq in Halifax. As usual, The Coast live-'grammed Tuesday's council meeting on our Instagram stories—click here to see what happened in real time—but we hope you enjoy this recap, too. 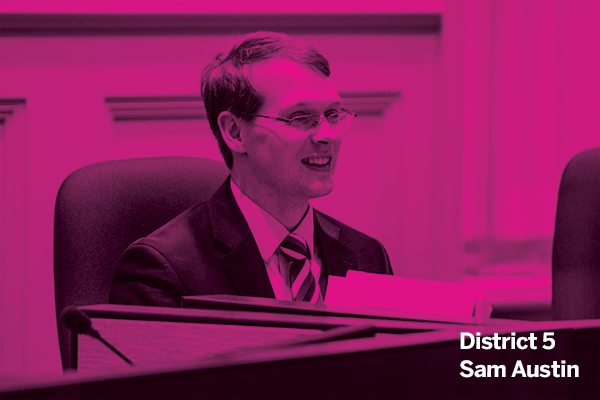 On the heels of the landmark report from the Task Force on the Commemoration of Edward Cornwallis and the Recognition and Commemoration of Indigenous History, comes a motion from councillor Sam Austin to actually put some of those recommendations into practice, by looking into renaming streets, boulevards, courts and drives in HRM that have the name Micmac, as well as the Micmac transit terminal and other locations that use the anglicized spelling of the people who were here first.

The report, which starts on page five of this link here, is required reading for anyone living in Halifax wondering what reconciliation can and should look like.