The Simpsons head to Vancouver and we salute comedy writers' love of Canada. The last time the Simpsons family came to Canada it was to buy cheap prescription drugs with fake Canadian health care cards. Tomorrow night they join the US curling team and Lisa finds her own drug: Olympic pin collecting.

Generally, Canada is used by either lazy writers who have to make a character appear kinda fucked up but still sound "American," or by Canadian comedy writers hiding quietly in Hollywood. Or by true fans strong and free.

Here are a few of our favourite Canada appearances. Can you think of more? 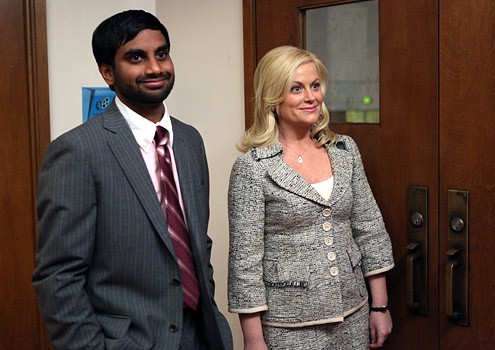 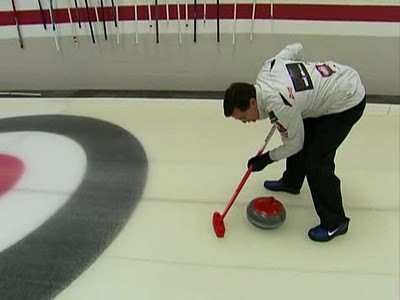 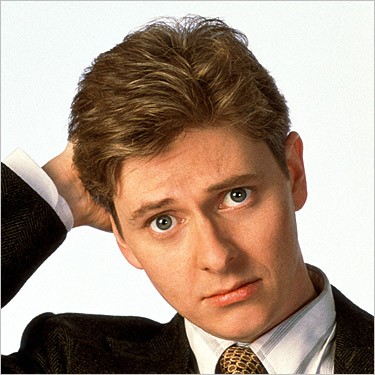 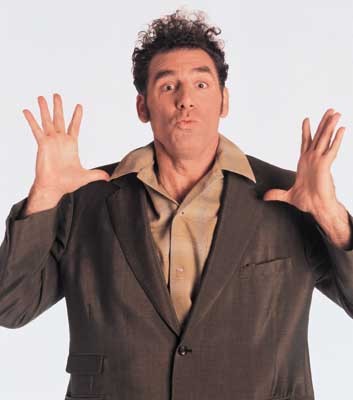 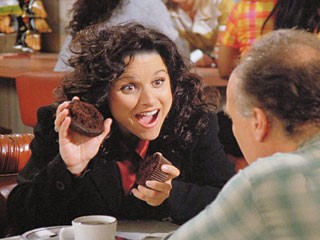 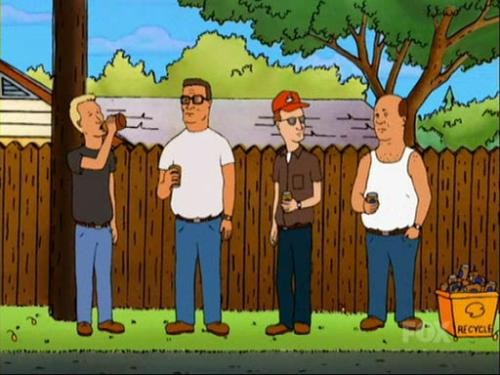 Coast 25: 46 of the weirdest things we've ever published

Let's change our commentary around women in sport