Horrible Bosses not bad at all 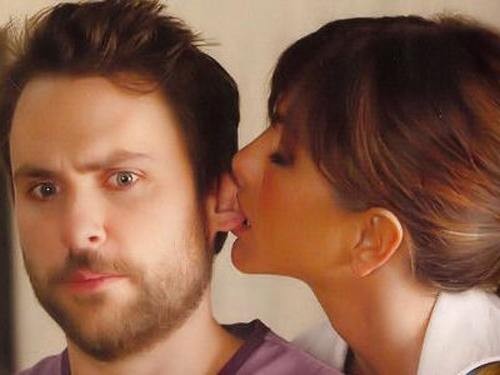 The creators of this comedy are so enamoured of their premise that they almost forget to convert their slick concept into actual entertainment. A sluggish half-hour is dedicated to the setup, as financial guy Nick (Jason Bateman), chemical company middle manager Kurt (Jason Sudeikis) and dental assistant Dale (Charlie Day) decide to murder the work superiors who are ruining their lives. It’s worth waiting through the laborious first act for the progressively more outrageous set pieces and rapid-fire verbal exchanges that follow. The three leads have excellent chemistry and the bosses---Jennifer Aniston as Dale’s sexual harasser, Colin Farrell as Kurt’s cokehead tormentor and Kevin Spacey as the dickhead thwarting Nick---are riotous fun. And if the rest of the cast weren’t so good, Jamie Foxx’s few hilarious scenes as “murder consultant” Motherfucker Jones would steal the movie.