Leaders in both the hotel and property management industries raise concerns about Airbnb’s refusal to share data. 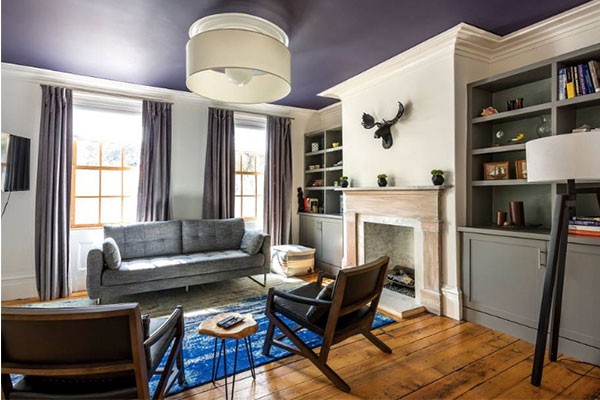 Airbnb’s refusal to share data on the number of multi-unit hosts who use its platform is a concern for traditional accommodation industries.

Last year, the Hotel Association of Canada commissioned CBRE to complete a nationwide report measuring the impact of Airbnb accommodation-sharing on the hotel and housing markets.

Across Canada, the report showed 83 per- cent of Airbnb revenues were generated by entire-home rentals.

“Which means only 17 of Airbnb revenues are generated by true home-sharing,” says Alana Baker, director of government relations with the HAC.

The same study found six of the Airbnb inventory in Halifax and Dartmouth generated 17 of the total revenue, and 79 of the total income was generated by units that were rented for more than 90 days.

“It’s not about somebody who’s in their own home, renting out a room to make ends meet,” says Baker. The problem is “those who are operating a commercial business under the guise of home-sharing.”

Private home-sharers aren’t subject to the same rules and regulations as traditional accommodation businesses. Standards of health and safety, taxation and insurance are all different when applied to home-sharing, as opposed to short-term rental.

The hotel industry isn’t threatened by the competition, says Baker, but “We need to have a set of rules and regulations in place that recognize the difference between what true home-sharing is and what a commercial business is.”

Harry De Rose is the operations manager at Over Sea Real Estate Management, a Halifax property management company that runs multiple on behalf of owners. Over Sea prefers to book short-term rentals directly, he says, but client properties are often listed on Airbnb first, so the website is used to make arrangements with guests.

“It’s a necessary evil, really,” says De Rose. “Airbnb is a huge chunk of the listings that are out there.”

Over Sea has over 1,000 guest reviews, though De Rose says hosts who hire Over Sea are taxed through the company. Rather than masquerade as a homeowner trying to make some cash, the company openly identifies its listings as short-term rentals.

People worry that Airbnb steals guests from the hotel industry, but De Rose says the real problem is the company’s reluctance to share data that could show the impact of short-term rentals versus true home-sharing on neighbourhoods and the economy.

“This is why I’m trying to push people away from Airbnb,” says De Rose.

As previously reported in The Coast, the accommodation-sharing website has a reputation for suppressing or skewing data—withholding addresses, last names and phone numbers of hosts, making it difficult to determine which rentals are being offered part-time from homeowners and which are rental units being offered year-round by landlords.

Baker says that even though her organiza- tion is in competition with Airbnb, there’s nothing inherently wrong with the website, or other platforms like it.

Business minister Geoff MacLellan told CBC this week that banning Airbnb and companies like it is off the table, considering tourism accommodation in the province is already lacking, but the government is considering a per-booking levy on share-economy companies like Airbnb or VRBO.

A new report from a working group of Tourism Nova Scotia, Airbnb and the Nova Scotia Federation of Municipalities says that last year there were some 2,000 Airbnb hosts in the province running between 2,500 and 3,000 unlicensed rental units, with 12 percent of those hosts running two or more listings.