The kids are full of red wine and hot poutine and coming your way. Download their new album Someday Somehow FREE on Zunior.com 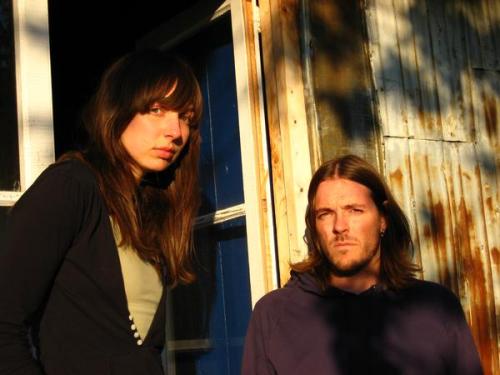 HotKid show you their tuff side

HotKid's new album, Someday Somehow, (you know, the one with the impressive Canadian indie rock pedigree: produced by Ian Blurton of C'mon/Change of Heart/Blurtonia and mixed and mastered by Rick White of Eric's Trip/Elevator) is free to download on zunior.com, and you should do so in preparation for their May 15 date at Gus' Pub with tour mate Andrew DeVillers, Cuban Assassins and Myles Deck and the Fuzz. And then when they get here, you can buy a nice pretty copy. “We have some home-made silk screened CD copies of the new album. We're getting vinyl made up and will be back in Hali with some wax in the summer.” HotKid tour basically all day every day, so coming back in the summer is like, no big deal to them. They will be fresh off their festival circuit, Pitter Patter in late May and NXNE in June. But they do have fun on the road. "A steady diet of poutine, red wine and luggin' gear. In the van it's pretty much annoying banter, Bob Snyder, and 90s cassette tapes. Richard Pryor live is on deck."