Halifax MLA has been reelected since 1998. 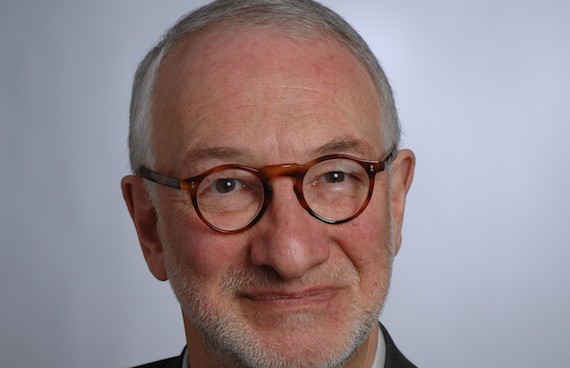 Howard Epstein announced Tuesday that he will not run for reelection in the next provincial election. Epstein was elected as councillor to the old city of Halifax in 1994, then to HRM in 1996. He was first elected to the legislature in 1998, and has handily won reelection in every election since. Epstein turns 64, Thursday.