In an ever-shifting music practice, Jesse Crowe always comes back to herself. 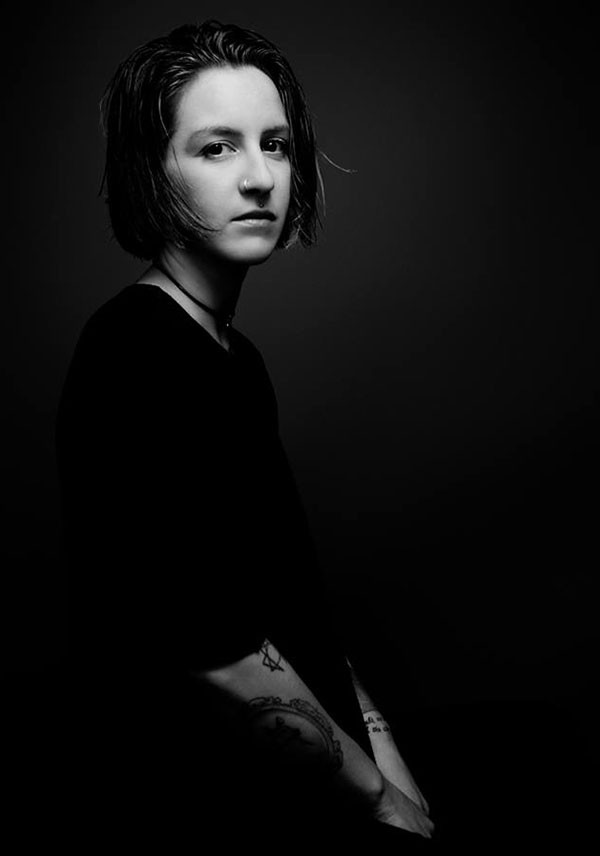 Toronto musician Jesse Crowe keeps busy with multiple bands on the go, but her solo project Praises is a constant she keeps coming back to. "Praises to me is kind of like the project that will always exist," says Crowe, who is also the co-founder of Beliefs and a member of Yi. "It's the project that can be put on hold for a second if it needs to be on hold or it can go full force. It can be solo, it can be a duo or full-band—which, it's been all of those."

The longevity of Praises, which has released music off and on since 2012, is the product of adaptability. Crowe, who also co-owns the Lebel & Crowe hair salon in Toronto, says it's the easiest project for her to continue "because it can be whatever it needs to be depending on my level of time, basically."

It also gives Crowe a chance to be more personal and specific in songwriting compared to her work in other bands. In September, she released the song "Sweat" on Bandcamp. The chilly electronic track was written, produced and put directly on the internet by Crowe and sounds completely different from the guitar-driven EPs Praises previously released.

"'Sweat,' I actually just wrote like a month ago as a test to see if I could just produce something strictly electronically in my room without any help," she says. "However, it's probably a pretty good taste of what the [new] record sounds like."

The new album, In This Year, Ten of Swords, is scheduled to come out on November 16 on Hand Drawn Dracula. There might even be a couple copies available at Halifax Pop Explosion when Crowe performs as a duo with Michael Boyd. "It was half-based on sheer luck of renting this studio space," says Crowe of the studio it was recorded in, where she had friends working with a lot of synths. "And half-based on only listening to Massive Attack and Portishead, just wanting to recreate that weird '90s vibe."