HRM By Design: divvying up the spoils

Politics is always at the heart of development issues 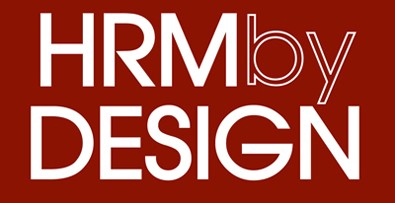 Council is heading into two months of open warfare, with three large and contentious issues coming onto the table: HRM By Design, the annual budget and so-called “tax reform.”

Tuesday, council started discussing HRM By Design, the downtown planning initiative, but before getting into the meat of the issue, they got hung up on five existing development proposals.

Understand that while HRM By Design streamlines the approval process for developers, it also puts absolute caps on the height of buildings in some areas. HRM By Design has been in the works for over three years, the proposed changes were first published in April of 2007 and will likely be adopted in full in May. But four developers have within the past year rushed forward development applications before the height restrictions are applied. They are: