Move meant to give residents, businesses and the municipality some "breathing room" as COVID-19 consequences continue to come to light 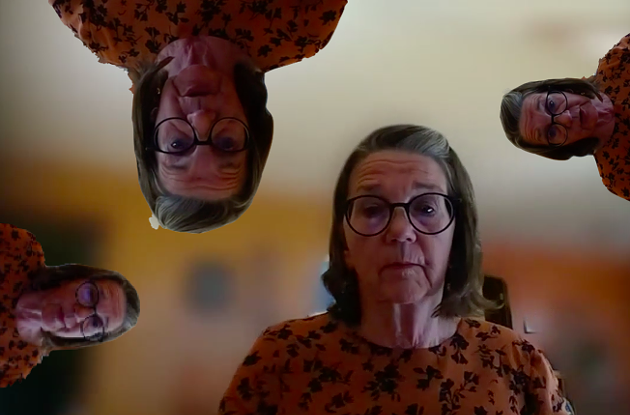 Halifax Regional Council voted to postpone the due date for tax bills from April 30 to June 1 as step one of its financial response to the unfolding Coronavirus crisis.

The municipality’s Chief Financial Officer Jane Fraser fielded questions from councillors about how they can best help their voters with a calm assurance that was realistic about the uncertainty around what’s to come. “It really is a delicate balance,” says Fraser.

The move—which also includes removing non-sufficient funds fees and reducing the interest rate on unpaid bills from 15 percent to 10 percent—buys the municipality a bit of time to see how their response can unfold. “It’s a stop-gap until we can really get a handle on where we are,” says Fraser.

For residents whose property taxes are paid through their mortgage payments, this change does not affect them and the bill will be paid as normal.

The municipality is worried about cash flow and liquidity, says Fraser: Balancing the challenge of supporting residents as they get walloped by the fallout of COVID-19 and also keeping money moving through HRM’s wallet so it can afford to keep things going.

As it stands right now, Fraser says, HRM spends about $100 million a month and is looking at only four months of cash flow before money dries up if no revenue comes in. The challenge, in managing the future, means HRM needs to ensure money keeps flowing ("those that can pay their taxes really should pay their taxes regardless of what the due date is,” says Fraser), and finding measures that can support business owners and residents who are getting their asses kicked by COVID-19.

The meeting included talk about potentially lowering the interest rate further than 10 percent for bills that go unpaid after June 1—but Fraser noted that people often pay their bills with higher interest rates first, so lowering the rate too low would result in people putting off paying their bills which would lead the municipality’s available funds to dry up.

Fraser was honest though grim in describing the uncertain future HRM’s economy faces in future years. “Unfortunately there will be some businesses that do not survive,” she says, which for HRM, whose ability to spend money on programming is what makes people want to live here, (and more people living and running businesses here means more tax revenue to spend money on programming to make people want to live here) depends on population and business growth.

Business closures will certainly affect Halifax’s tax revenue, which already at first crack is estimated to lose $3 million a month in transit fares, $1 million a month from rec programming, and $450,000 a month in forfeited parking fees.

The estimated impact of COVID-19 for HRM is in the range of $223 million dollars says Fraser. An estimated $188 million of that comes from tax deferral and the remaining $35 million in lost revenue is from services and programs.

“That’s the order of magnitude that we’re facing,” says Fraser.

Councillor Lindell Smith asked how the city would be communicating the change to residents and CAO Jacques Dube says notices won’t be resent, but that the municipality is in “crisis communications mode,” upping sharing on social media and newspaper ads. Smith pushed, asking what the municipality would do for residents who don’t get the information before April 30 and pay their bill on time but would have benefitted from the deferral. Fraser said that it would be dealt with on a case-by-case basis.

Staff will return in May with an updated budget and more detailed plans for tax relief that should include information from all levels of government.