Hurt, hope, healing and the NS Home for Colored Children

Wanda Taylor's new book is a history of our shared failure. 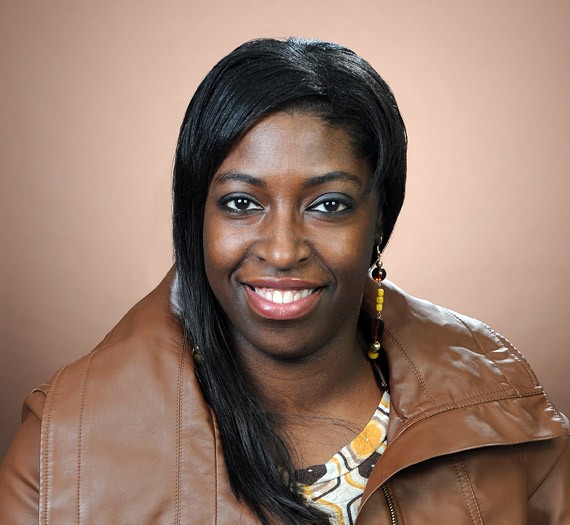 “It’s a difficult read,” says Wanda Taylor, the author of The Nova Scotia Home for Colored Children, a comprehensive history of the structure that stood in rural Dartmouth for over 70 years. The Home was the site of extreme abuse and neglect for hundreds of African-Nova Scotian children in the protective care of the Nova Scotia government. Taylor’s 170-page book is a history and a testimonial towards healing.

In February, the province will begin a restorative inquiry into the Home to understand the cause and extent of the abuse there, which ranged from horrific sexual assault and financial neglect, to social and cultural segregation. Opened in 1921 with good intentions, the Home was a systematic failure until it was moved in 1989.

Last July, the province settled a $30-million class-action lawsuit with hundreds of people who lived at the Home, a process that began in the early 2000s as individuals came forward about their experiences. In October, premier Stephen McNeil issued a formal apology. With her own experience of having siblings live at the Home in the 1970s, four years ago Taylor began to investigate through her lens as a child-care social worker.

“Part of it was having known the experience personally,” explains Taylor. “And then as a social worker and child psychologist. But the two things didn’t agree with each other. How can social workers be trained to care for children, but then how can something like this happen, not just one time, but over decades? Once I started to do research, and former residents of the Home came forward, I knew I had to do this. I only touched the surface.”

In the book, Taylor recounts how the province and its staff neglected proper procedures as stewards of minors, placing black children in the care of the Home without ever following up, without keeping adequate records and without ensuring the basics of education, hygiene and emotional care. But the blame isn’t squarely on the Home’s staff.

“It’s the bigger picture of the government itself—black children thrown in this rural community and forgotten about. We’re all responsible because everybody turned their heads,” Taylor says. The trauma is still felt by former residents in many ways—some faced incredibly difficult lives after leaving the home, while others made strides to overcome it.

“I hope the book has an impact in the community to play a part in making sure this doesn’t ever happen again,” says Taylor. “As a social worker and as a human being, it’s very painful to read. But it’s an important part of history that people need to know.”