I know what support feels like, and now I feel it slipping away

Midwives are what new mothers need and deserve, so why can't this province offer them a reasonable compensation? 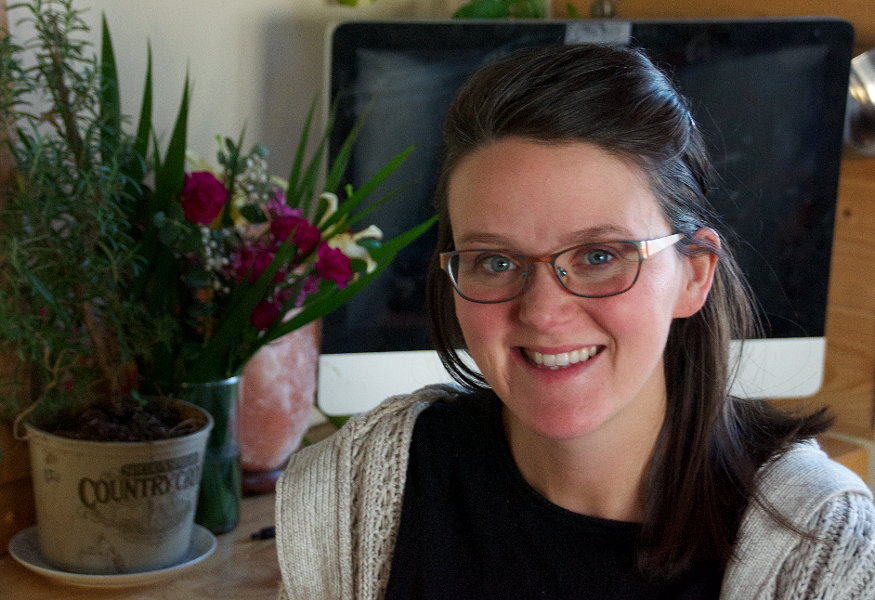 Can you imagine how it feels to be only 24 years old and you need to wear an adult diaper to catch the gushing blood dripping between your legs? Do you know how it feels to have cracked and bleeding nipples upon a rock hard chest, beneath a frantic newborn baby stuffed into a baby carrier with the tags still on it? Imagine then you are expected to board a city bus at 8 AM on your own, needing to commute 30 minutes across the city to a wellbeing doctor’s appointment that lasts only 11 minutes for said four-day-old wailing baby?

Can you imagine this scenario?

I can because it’s my story, and to an extent that of every mother in the province who’s had a baby and is expected to make it to these appointments in all their rawness—except for those privileged enough to have gotten into one of the province’s three midwifery programs, where woman-centered care rules and caters to those lucky enough to have won that lottery. At the time I had my first, there were only a handful of midwives employed for all of HRM. I was among the majority who tried, but failed, to have their care.

At 27, now living near Mahone Bay, I was determined to have midwifery care be a piece of my story, and my dream came true; knowing well enough to call the South Shore Community Midwives before even announcing the pregnancy news to my husband. At the time, two beautiful midwives afforded me the hour-long prenatal visits my psyche craved—the continuous labour and delivery support to have my second-born daughter born within the comforts of my family home, and the luxury of in-home visits and 3 AM phone calls for the mayhem that is postpartum while juggling a four-year-old.

I felt supported, nurtured and validated. These are feelings I hold in my heart to this day while parenting my two daughters, some two-and-a-half years later. It’s the level of care my transformation to motherhood needed and deserved. It’s how every mother ought to feel.

At 30, my heart overflowed with joy at the thought of completing my family with another midwife-supported pregnancy, and for 26 weeks this time around I had it all. And then two weeks ago, my walls of security came crashing down when the South Shore Midwives were forced into closure.

The same government that tells me my family’s wellbeing matters, paid my midwife, my personal superhero, only $38 an hour to live her on-call life for me, five days a week. That’s according to the full-time salary offered in the recent job posting in December. It’s laughable they post her work week is only 35 hours—one birth in a given week could account for all of that. And so, with their hands tied after a decade of neglect from a government that continuously ignored their pleas for more financial and woman-power support to accommodate increasing demand, the midwives have each stepped down and out on the South Shore. They were incapable of maintaining the rigour of such a demanding on-call job, to be compensated with so little. They are superheroes, but they are human, after all.

Our government claims mothers and children matter. Tell me how valued I feel today, thrown into what is already an overworked OBS clinic in Bridgewater that is audibly concerned about carrying the weight of 22 additional families, due before June, left abandoned by the system.

Ask me today how it feels to be me; an educated, privileged woman who has made it her life’s work to support growing families in this province as a birth doula, only to be left feeling without any choices. Today, this is the climate within which I will birth my third baby in some 12 weeks.

This is the best our government deems my family deserves, claiming its back is against the wall in terms of being able to offer the midwives a reasonable compensation, despite all the evidence of cost savings for the future. Well, I can tell you what it is to have your back pinned up against a wall because I’m here again, my baby kicking me in my right rib, reminding me the time is near. My throat is tight and my palms sweat. I know now what support feels like, and I’ve felt it slip away.

Nova Scotians are nothing if not resilient, but we are not pushovers. Mark my words, dear government, there is no fury more powerful than that of a group of threatened mothers concerned for the wellbeing of her own children.

Can you feel us coming?