I was a conscious non-voter, here’s what changed my mind 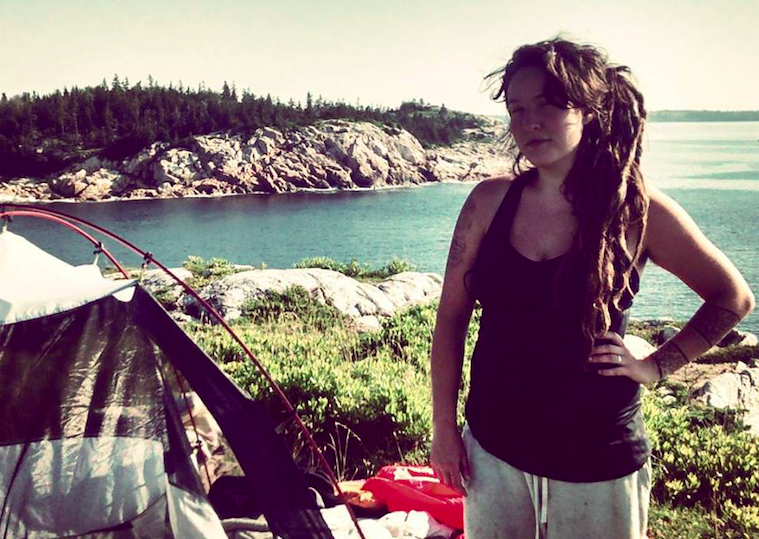 When I was young, I was a conscious non-voter. During election season my parents always spoke about the importance of voting and how “This is our chance! This is our voice!" I looked forward to the day when my voice would be heard but when that day came I felt that my voice was not my vote. My voice was protesting. My voice was zines about anarchy, songs about revolution. My voice was refusing to take part in the system I abhorred.

Over the years, while my political opinions have changed very little, my views on voting drastically have.

After giving birth to my first child and realizing what it is to be a low-income family—what it is to exist in a cycle of poverty and to look into the future with fear—I came to realize that, while refusing to take part in this system is fantastic, it's not always a viable option. In fact, it's seldom a viable option.

It's because after several years of refusing Syrian refugees, as Harper agrees to accept a meagre 2,500 a year for four years (with a major military agenda) you are not seeking refuge in Canada and fleeing civil war. You will not be turned away and denied safety. It does not affect you.

It's because when cuts are made to pensions and assistance programs and outreach programs, you are not relying on those programs to survive. It does not affect you.

While you yourself may be so privileged that the Conservative government does not change your life in any way (with the exception of your ability to post informative anti-Harper propaganda on social media), please consider that there are so many people whose quality of living is greatly affected by which government is in power.

I hear you when you say that politicians are all the same, but unless you can say—and truly believe—that the NDP or the Green Party are AS bad as the Conservatives, why not consider voting Harper out? Why not consider that it is your privilege allowing you to bow out?

For those of you who don't vote out of apathy, consider that if everyone who said "My one vote doesn't make a difference" went out and voted, it would make a hell of a difference. A thousand whispers will sound like a shout.

Maybe my vote isn't my voice, but it's one of my voices and I plan to use it.