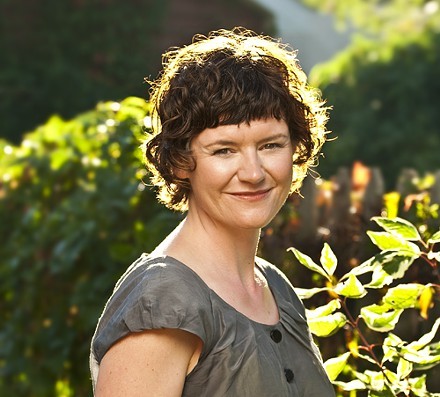 While the Idle No More movement hasn’t gained traction with the Harper government, Halifax NDP MP Megan Leslie is supportive in her political role. “It’s a completely grassroots campaign,” she says. “My engagement is to share information and ensure access to it.”

She is one of several speakers addressing a teach-in this evening (Thursday, January 10) at Dalhousie’s Scotia Bank Auditorium, organized by Idle No More Halifax and Solidarity Halifax. Leslie will give a synopsis of Bill C-45, which sparked the movement. “You can’t talk about C-45 separately from C-38, which was tabled in the spring,” she says.

That bill touched on more than 70 different laws, and was passed at “lightning speed,” Leslie says. “It’s hard to understand and even harder to capture the imaginations of Canadians.”

What offends her just as deeply is the “assault on democracy” generated by omnibus bills, which remove a citizen’s opportunity to respond, petition or testify before a government committee. “There is no consultation; the changes weren’t suggested by the community.”

Leslie is impressed with the immediate impact Idle No More has had in a short time. “It’s been incredibly successful but it’s a small organizing group. They’re taking it further working with Solidarity Halifax.”