In the name of democratic development

How Halifax can avoid a brutal and exploitative rental market. 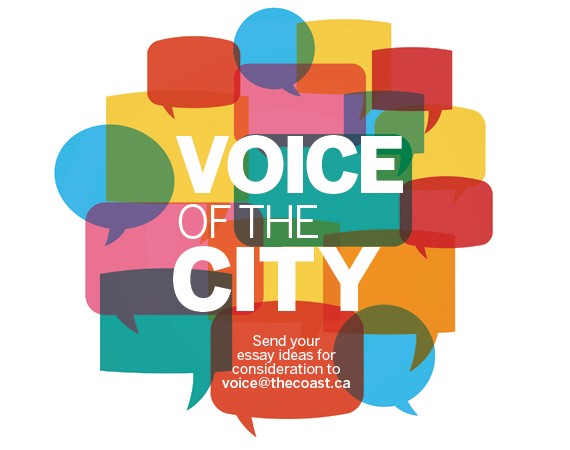 Our cooperative recently advertised a one-bedroom plus den unit for $620/month (heat and water in) and were dismayed by the response: We received 47 applications.

The letters sent were inspiring and heartbreaking. Young and old, from all social backgrounds. They were all making meaningful contributions to the city as teachers, lawyers, community gardeners, volunteers, musicians and parents. And they had one thing in common: They were being crushed by the brutality of Halifax’s exploitative rental market.

This city’s housing problem isn’t just about lack of affordability. It’s about a lack of democracy. Time after time we read of tenants who’ve had their rent jacked up by profiteering landlords, or who were seeking to escape decrepit circumstances; of older people or people with disabilities seeking affordable and accessible housing; or of LGBTQ+ folks eager to escape homo- and transphobic situations. What united them all was a sense of being fed up with a city that only works for the wealthy and the landlords.

Our housing cooperative is proudly democratic. We have 12 adult members who meet every two weeks to make decisions. Each of us sits on a committee to help maintain our two buildings and our small community. Because, over 30 years ago, an enlightened government program backed new co-ops’ mortgages, today we own our buildings outright and new members don’t have to invest capital to move in, making it financially accessible to most people.

We work hard to maintain our culture of mutual aid. Because we don’t have a landlord, we know exactly where the money comes from and goes to. We even have an internal subsidy to help our members in financial need and emergencies. Democratic self-management is why we can offer a 1.5 bedroom unit for $620 a month—well below “market rates” in the neighbourhood.

It’s a neighbourhood that has seen a lot of changes. Across the street, Q-Lofts is being finished, with 1.5 bedroom units starting at $300,000. Down the road, the Harris East development is going up, at similar costs. W.M. Fares wants to build an eight-storey tower of high-priced condos in our backyard. A few years ago, we thought of leveraging our co-op’s capital to expand and start a new co-op to spread affordable and democratic housing. It became clear to us that the red-hot speculative property market in the north end would make this impossible. One by one, old houses like ours are being bought up by wealthy people and sometimes torn down to make room for high-priced condos (or parking lots). The neighbourhood changes every day, with poor and working-class people being driven out.

But this is not another sob story about gentrification. We represent another vision. Housing does not need to be a matter of winner-take-all private property. Small, collectively run, democratic housing cooperatives could be the way of the future. Along with policies like rent control and adequate support for public housing, cooperatives like ours could help make housing truly democratic. We represent the idea that decent housing is a right for all people and that “development” of a city we share is too important to be left up to the greed-motivated ambitions of speculators and landlords. Small cooperatives not only provide affordable housing, they provide a sense of collective care and community that holds neighbourhoods together. But we’re a dying breed. As our property taxes go up, as our buildings deteriorate over time, and as the fabric of our neighbourhoods unravels around us, our futures seem uncertain.

In the name of democratic development, we want to close with some tentative proposals, if only for the sake of argument. They express a different vision. What if a fund were established based on a substantial levy on all new for-profit housing developments? Not only would this help slow down the rapacious gentrification of the city, the fund could be used to help new small housing cooperatives establish themselves and help existing small cooperatives with maintenance and expansion. What if there were generous tax incentives for current landlords and property owners who would be willing to transform their real estate into either housing cooperatives or community land trusts (where a cooperative owns the land and leases it to homeowners, business and other parties)? Finally, what if all three levels of government work together to re-establish the sort of program that lets our cooperative get started: one where mortgages can be guaranteed providing access to start-up capital?

We don’t think our policies alone will solve the wider problem of the commodification of housing under capitalism. And we are wary that even the best-intentioned plans and policies can be abused and co-opted by those with money. But they can help us think again about terms like housing, development and democracy, and how we can build a city that works for working people, not just the rich.