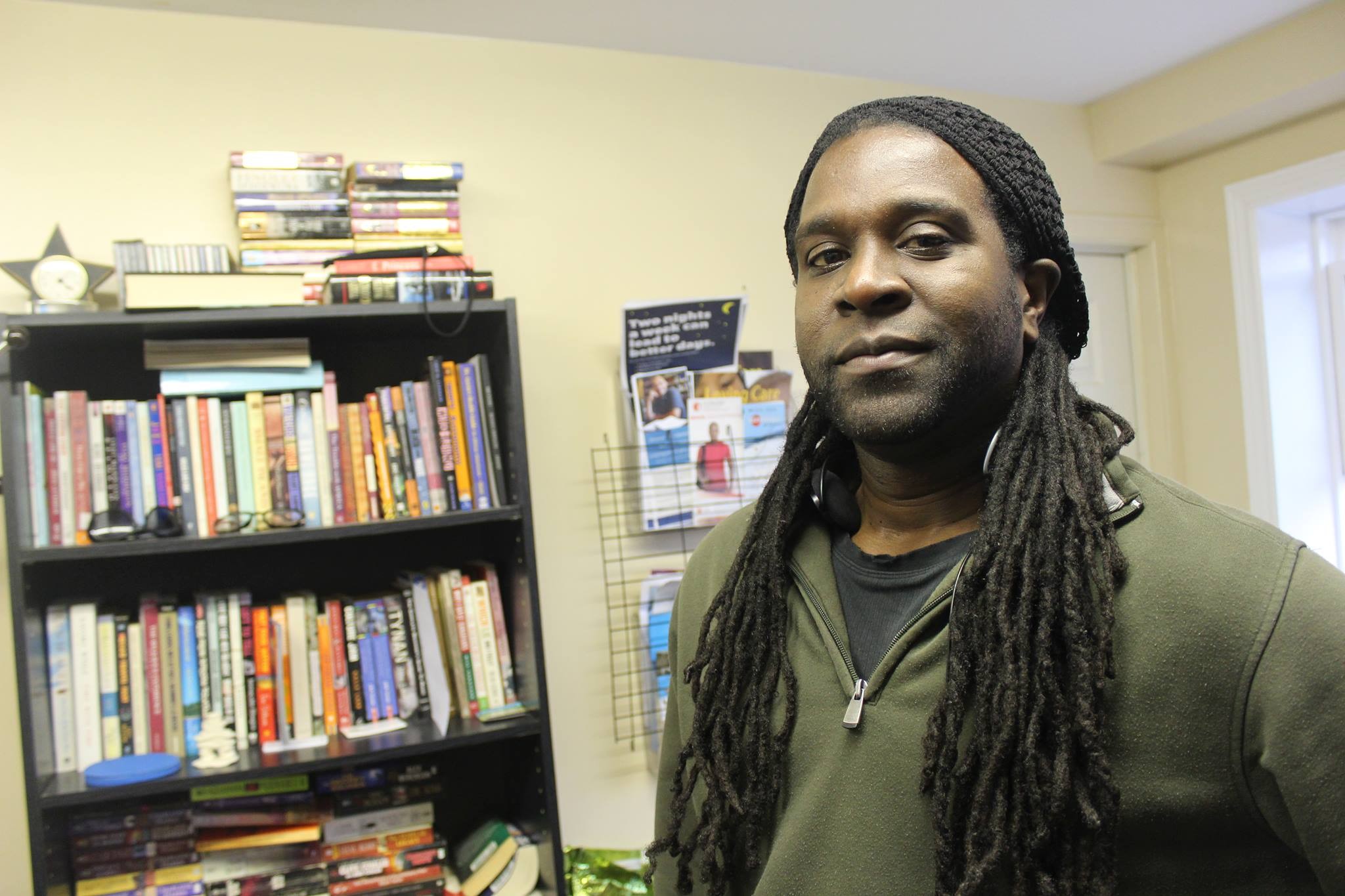 We learn that our personalities are pretty much set by the time we are four or five and that the best predictor of future behaviour is our past behaviour. We are taught and learn early in our childhood about the challenge of change: Can a tiger change its stripes or a leopard its spots? We look on in confused amusement as the adults around us awkwardly laugh about their failed New Year’s resolutions, only to repeat the same failed custom the next year and the next and the next…

I’m all grown up now and I’m in the business of change and transformation. I work with marginalized young people and adults who are trying to move from negative life experiences and paths to more positive and healthy experiences and ways of being: they are people trying to change their lives.

Like them, there is much in my life that I strive each day to get right, to change. And like the adults I saw around me as a kid I awkwardly stumble around year after year, picking up the pieces of my failed attempts; trying to get it right each moment, each day each year.

Is change a pipe dream then? An ideal more honoured than observed?

I remember listening to Oliver Stone—you know, the famous Hollywood film director. He was giving a lecture at the University of Toronto. I think it might have been back in 1997 or 98. He was promoting his new book, A Child’s Night Dream. The book has been described as a “an arresting novel that seethes with rage, writhes with pain and searches for a psychic unity that forever eludes its protagonist, young Oliver Stone.”

Although my struggles were different I identified very strongly with the fictional protagonist. At the close of his talk I asked Mr. Stone what advice he would give a person like me struggling with things not unlike the protagonist in his novel. He looked up from the table and without saying a word looked back to the copy of his book, that I had purchased and wanted him to sign and wrote: “Transcend.”

Another wise man once said that we should “Be the change that we want to see in the world.”

So here I am working away at it. Figuring out an artistic practice that allows me and others to do just that. Believing and having faith in the power of change and transformation has become my life’s work. All things considered though, you’ll forgive me if sometimes my faith in change is difficult.

But difficulty and discomfort is no reason to renounce. And so, each moment, of each day of each year of my life I move forward, awkwardly mostly, striving to be the change I want to see—trying to transcend. So it’s new year, 2015—wish me luck. And in turn, I wish you all luck with your own resolutions.