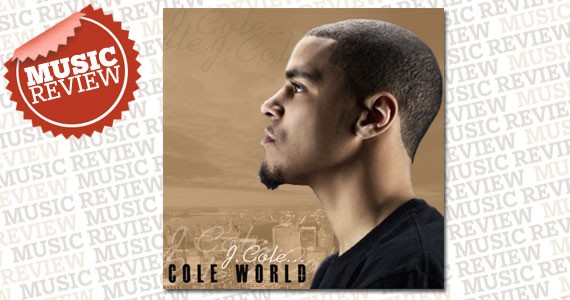 If hype’s habits held, J. Cole’s career should’ve been over before it even began. He was the first artist to sign to Jay-Z’s label, and when he declared Nas was a personal hero, hip-hop heads started dreaming of a modern Illmatic---rap’s most explosive debut. Cole World: The Sideline Story isn’t that. Instead, it’s “only” satisfying and supremely self-assured---and isn’t that enough? Sure, there’s nothing game-changing; three songs appeared on past mixtapes, and its best songs evoke the past, from the vintage R&B hook on “Nobody’s Perfect” to “Lost Ones”, where he sounds like a young Tupac. But while hip-hop exhausts itself striving to sound fresh, J. Cole shrugs off the coils of hype and decides to just be good.