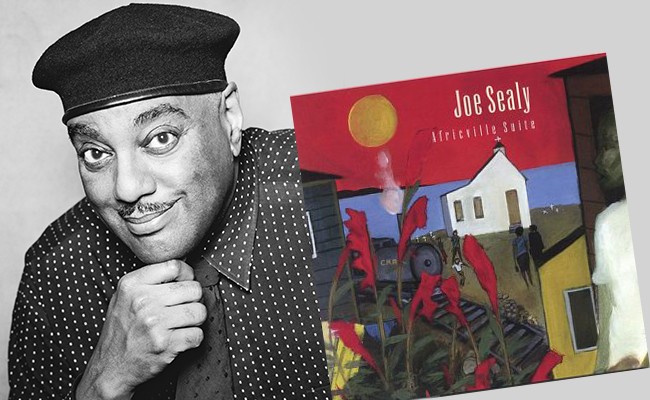 Joe Sealy's father was born in Africville, living there for almost a decade before moving to Montreal, where he lived until the end of his life in 1992. Sealy wrote an eight-minute song called "Africville" in his honour and recorded it on Dual Vision, his 1994 release with long-time musical partner Paul Novotny (who plays the bass; Sealy is a pianist). He was encouraged to expand upon those three movements, arriving at the ultimately Juno Award-winning Africville Suite in 1996.

"It would be easier to write something about an African village than a community that was based in the north end of Halifax," says Sealy over the phone. "They didn't have any indigenous music: I had to do a lot of research." He rattles off stories about Joe Louis, in town as a celebrity boxing referee, staying at a segregated Lord Nelson and requesting to visit Africville; how the parents of Mildred Dixon, Duke Ellington's longtime companion, emigrated to the US from the neighbourhood.

Africville Stories, expanding on Suite, sometimes includes a singer/narrator, but for his Jazz Fest performance Sealy will take that role, previewing each instrumental with background introductions. "Eugene Clark is an actor friend of mine, he had the album," says Sealy, who's travelled the world with this collection of songs. "I said, 'Did you ever read the liner notes? They set up every tune.' He said, 'Once I read the liner notes, it was like watching the thing in Cinemascope.' That really inspired me. So I've done it for years."