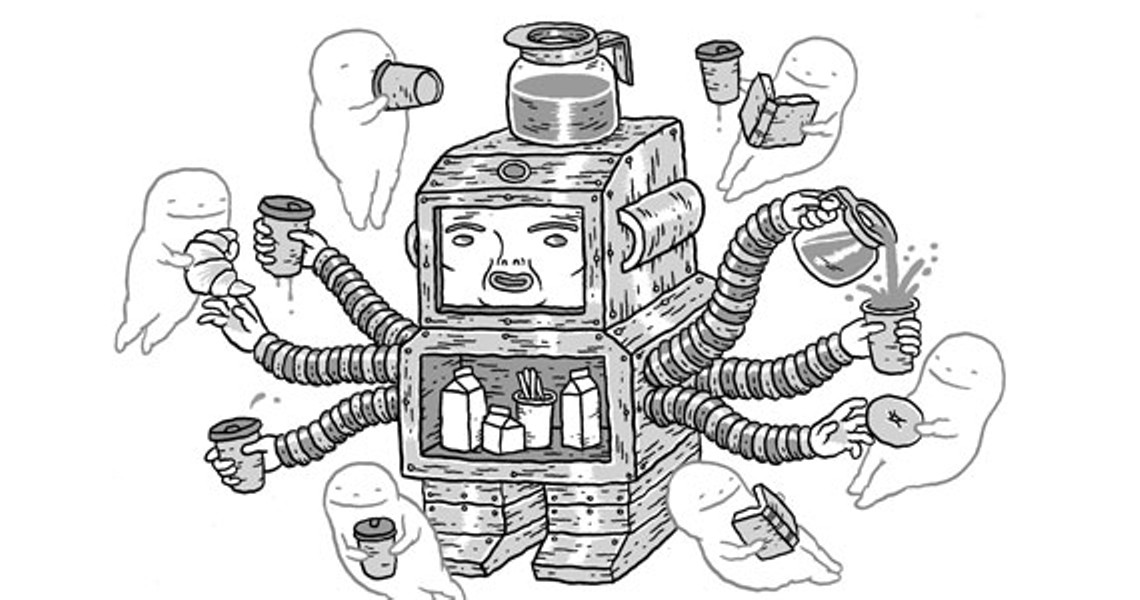 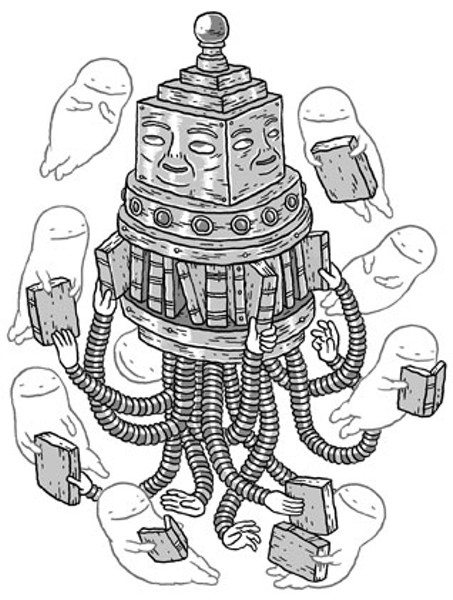 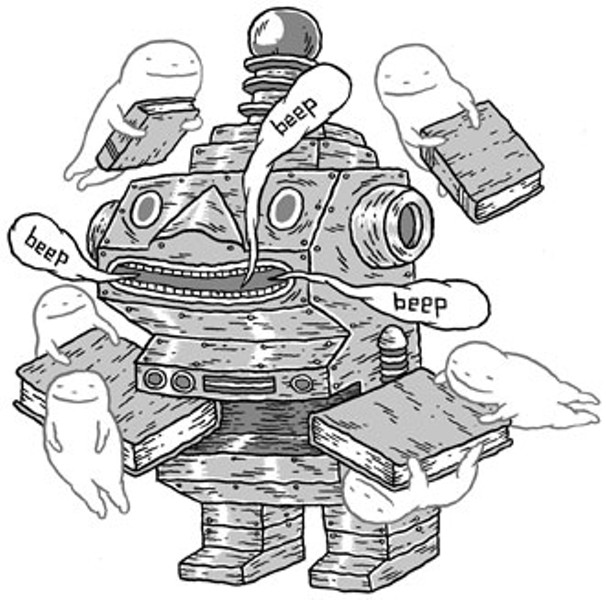 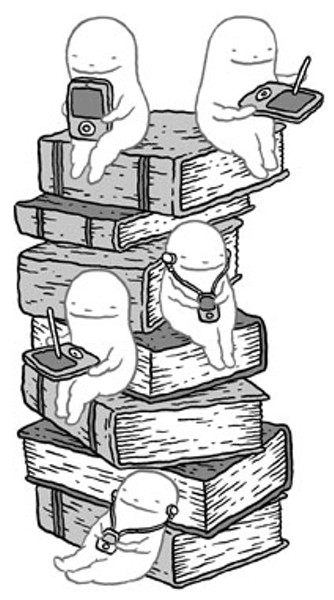 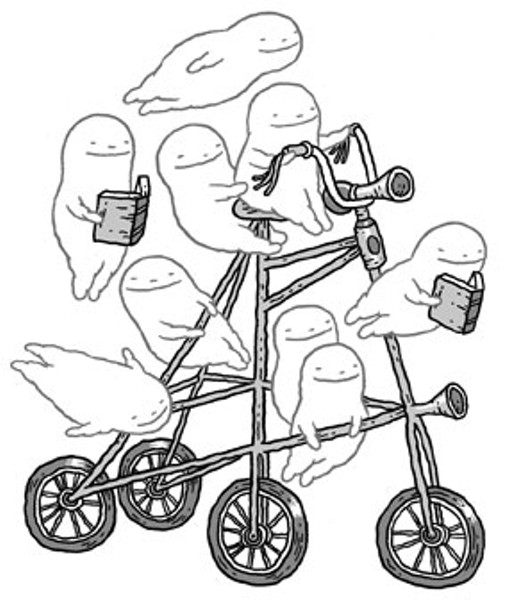 Judging a library by its cover

We polled librarians, library science students and experts, travellers and book lovers to build our own vision of the modern library.

Our cover illustration by Jesse Jacobs may look like it bounced off the set of V, but really, it represents the library of the not-so-distant future. We polled librarians, library science students and experts, travellers and book lovers to build our own vision of the modern library.

Fear not, bibliophiles, books aren't going anywhere. Though the collection may recede to allow for more natural light and windows, and, as a trend, shelf heights are lowering to a more human level, don't expect us to turn the page on physical books. In fact, new libraries are being built with more comfortable and inviting reading areas.

Halifax Public Libraries already offers media downloads like iPod-compatible audio books, e-books and videos. The expanded Woodlawn Public Library, set to reopen this spring in the old Empire Theatres space on Portland Street, will feature a large-screen TV and interactive media, like Wii. But perhaps the most inventive new media award goes to Malmö, Sweden's Living Library, where you can check out human beings from all different backgrounds for a 45-minute chat, in hopes of promoting tolerance, education and empathy.

Central libraries like Sydney, Australia, use self-check systems and RFID barcode technology, which means that books can be automatically sorted and returned anywhere in the city. Look for two new self-check stations at Woodlawn (joining those at several other branches).

Thanks to those self-check-out systems and portable scanners, librarians are no longer trapped behind those old-school defensive desks---they're free to walk around to answer questions. At the Public Library Amsterdam, staff sit beside, not across from, library users. And don't forget to say an online hello to your cybrarian.

When HPL did their central library surveys last year, Haligonians rated "cafe/meeting space" higher than kid's programming. We want places to relax and hang out. Most new museums have, at a minimum, a cafe, some even have outdoor reading gardens. Last year, the Toronto Public Library had its busiest year to date, in part because of a new cultural salon in the downtown reference library and a new museum/gallery pass, which anyone with a Toronto library card can borrow to get into 10 museums for free.

No longer considered a frill, there is a strong international movement campaigning for environmentally sound libraries. One of the best is the gorgeous modern Minneapolis Central Library, built in 2005, which has three green roofs that retain storm water runoff. At a minimum, expect the new Halifax Central Library to be Silver LEED certified, and to potentially share heating systems with the nearby Dalhousie Architecture and Planning building and the Halifax Infirmary.