Suburban councillors are hurting efforts to improve downtown, but de-amalgamation of HRM is no solution. 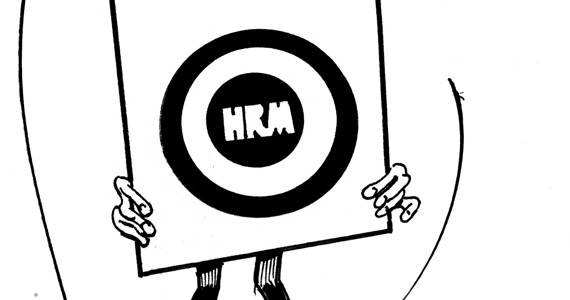 De-amalgamating the Halifax Regional Municipality is the worst thing we could possibly do for this city.

I don't want to re-fight the 1996 forced merger of the cities of Halifax and Dartmouth, the town of Bedford and Halifax County, except to note that while it was heavy-handed and rushed, it was an attempt to address some real problems---in particular, suburban sprawl.

Then each city attempted to out-do the other by attracting giant retail chains----suburban sprawl was subsidized at the expense of the old downtown retail district, so as to feed their need for tax revenue. If they didn't chase retail property taxes paid by the Walmarts of the world, the cities would have to increase residential property taxes.

Sprawl wasn't limited to the business parks. The development of Portland Hills, much of Cole Harbour and especially Kingswood in essence boils down to the county seeing an opportunity to underwrite its costs in a sort of Ponzi scheme: existing property taxes paid for the extension of roads, water mains and sewers, in order to increase the residential tax base, which could then be used to extend more infrastructure to create more suburbs, and on and on, forever. 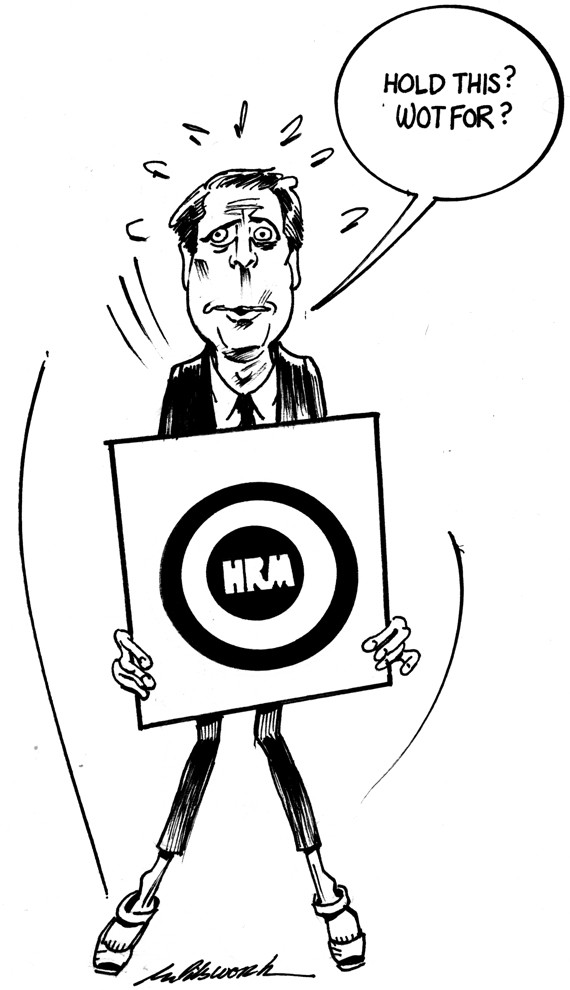 We now have a better sense of things, and want to see all those things policy wonks have turned into buzzwords---compact urban form, densification, thriving downtown and so forth. Still, I part with people who want to start a war with the suburbs. We've heard it time and again: the suburbs aren't paying their way, we should change the way we charge taxes and, in its purest form, we should de-amalgamate. Wrong on all counts.

It does no one any good to vilify suburbanites. First, the economic arguments don't stand up. It's true that bringing government services to urban areas is much cheaper, per capita, than is servicing the suburbs. But neither area pays its own way. In HRM, residential taxpayers are subsidized three to one by commercial taxes---on average, for every dollar it costs to bring government services to a residential property, 25 cents come from residential taxes, while 75 cents come from commercial taxes.

And where do commercial taxes come from? Ultimately, from the employees who work in the businesses, and the customers who shop in them. And the bulk of those people live, yep, in the suburbs.

Third, suburbanites are not monsters, or even mildly bad people. They're full citizens who made life choices with the encouragement of governments and while touching on all the cultural signposts that have been erected over the decades. We need to bring about a cultural and political shift in the way we build cities, but that too will take decades; in the meanwhile, just like urbanites, suburbanites deserve good parks, decent transportation infrastructure and reliable city services.

And we need the cooperation, not the antagonism, of suburbanites.

Yes, we're not getting the kind of cooperation we need. Halifax council continues to pursue stupid projects like the Washmill underpass, paid for with the further expansion of the BLIP, and the widening of Bayers Road. To a large degree, that's a reflection of suburban councillors out-voting urban councillors and continuing to vote in policies that encourage sprawl. But de-amalgamating is nuts. Think what would happen if suddenly there were a handful of suburban cities in control of their own destiny.

We'd be back to 1980s-style tax-chasing policies of sprawl---the city of Cole Harbour could keep its residential property taxes down by subsiding a gigantic big-box district. The city of Sackville would respond in kind, building its own mall. A new county jurisdiction could open up the coastline to hyperdevelopment to start the Ponzi scheme anew.

It's a recipe for disaster, and would lead to the destruction of downtown Halifax. Let's keep it together.