Know the Night: A Memoir of Survival in the Small Hours 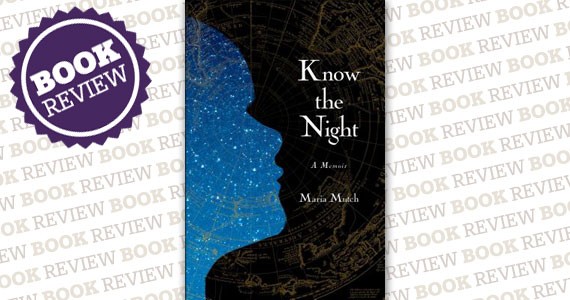 In Maria Mutch’s debut, Know the Night: A Memoir of Survival in the Small Hours, she details her life between the hours of midnight and 6am during the two years her son, Gabriel, rarely slept. Gabriel, who has autism and Down syndrome, loves jazz music and stopped speaking around five years old. As Mutch cares for him, her story is told along side that of Byrd, an Antarctic explorer in 1934, struggling to survive alone in polar darkness. Each section begins with a list of provisions Byrd brought on his trip, physical items that emphasize how emotionally unprepared he would be, just as one can never truly prepare for parenthood. Mutch’s writing is poetic and sharp; she captures the darkness and turns it into something vivid and alive. Mutch’s skill, honesty and emotion turn Know the Night from a book about isolation into a powerful story of human connection.