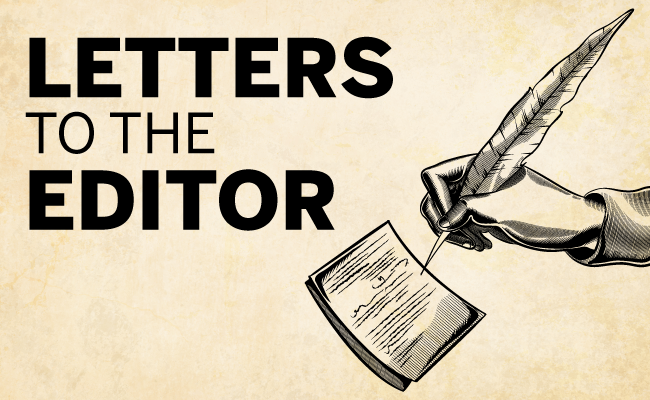 Landlords are afraid to rent to people with children ("Yes, it did get harder to find an apartment in Halifax last year," City story by Isabel Buckmaster, January 23, 2020). There are some places to rent but the renters don't take all into consideration. I'm a mom of five young kids on social assistance, I pay my rent and take care of my home. I understand both sides as a renter and landlord. —posted at thecoast.ca by Mikki Rhyno

Companies like @stayoverseas need to be stopped from buying up properties all over the city and turning them into Airbnbs. That is what is causing the lack of vacancies: people make more money renting for a few months in the summer to tourists and they don't care about what they do to the neighbourhoods. I got in touch with them over the summer to tell them about yet another group of drunk, rowdy guests staying in their place, and how I had even called the cops but they just would wait then start again. They told me not to worry because those guests would be fined. Awesome, you make more money off of ruining my neighbourhood and we all still can't sleep.
—@jessicakorderas on Instagram

Even outside of HRM it's crazy. My son and his family were set to move into my garage before a friend offered them their cottage to rent. Come June they will be needing a new place and it does not look good.
—@heatherknightclothing

It's not just Airbnbs that affect vacancies. Taxes were driven up related to all the new construction, insurance premiums are up for student housing as they are a higher risk and enrolment at the universities are up.
—@halifaxhappyhours

What Santina Rao needs is justice ("What happened to Santina Rao in a Halifax Walmart should never happen again," Opinionated story by Martha Paynter, January 23, 2020). Justice from Walmart for persecuting a shopper who could not have possibly stolen from them since she hadn't passed the checkout yet. (I hope everyone will join me in boycotting Walmart.) Also, she needs justice from the police for being too stupid to walk away from Rao and her kids when they should have realized she could not have possibly committed a theft. And justice for the injuries she suffered as a result of their stunning incompetence.

What Santina Rao doesn't need is the well-meaning Martha Paynter blundering to her "defence" with inappropriate stories about how she encourages her own children to steal from grocery stores. It's incredible that Paynter thinks she is supporting Rao's cause by confessing to being the criminal that neither Walmart nor the police has the faintest hope of demonstrating that Rao ever was.
—Peter King, Halifax

Readers may be interested to know that since Pema Chödrön made her statement calling out Sakyong Mipham for sexual abuse, both the New York and London Shambhala centres have stated their opposition to the Sakyong resuming his teaching ("Pema Chödrön calls out Shambhala leader over sex abuse," City story by Stephanie Domet, January 23, 2020). While he has been shamed into apologizing for allegedly forcing scores of women into non-consensual sex, many feel an apology absent restitution for the alleged crimes is unbecoming.

While his own organization's internal investigation (by Wickwire Holm of Halifax) reported that at least two reports of his sexual misconduct are credible, he refused to participate in that investigation while encouraging his victims to do so. Months prior to what many now see as this public relations exercise designed to minimize the appearance of embarrassing allegations, he threatened his victims with litigation should they disclose their personal accounts. In one of his four apologies, he claimed he was "embarrassed."

His attempts to return to teaching absent any tangible accountability for his credibly alleged crimes are re-traumatizing many current and former members of Shambhala who feel enormously betrayed by his actions and lack of caring. —posted by Edmund Butler