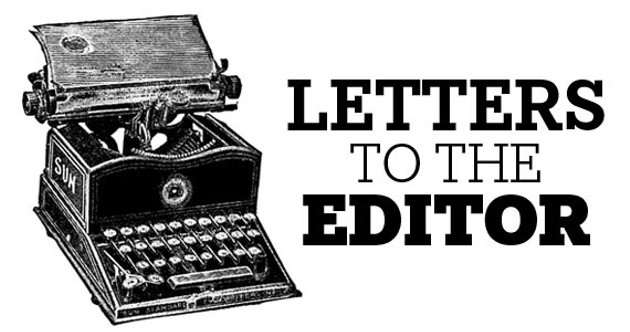 RE: RE: abortions
I found your abortion experiences issue very interesting ("RE: my abortion story" was the central feature in last week's special issue devoted to the topic). I had an experience in 1970. I suddenly began to bleed and I was not having a period, so I went to the nearest ER—at the old Halifax Infirmary. I was diagnosed as having a "spontaneous abortion," usually referred to as a miscarriage. I was admitted and put to bed with an IV giving me blood. I was allowed to bleed for two days before the decision was made to perform D and C surgery to clean out the uterus. There was concern that I might have a viable fetus. Nobody asked me if I wanted to try to save this possible fetus. The hospital made all the decisions without consulting myself or my husband.

Women definitely should have the right to choose and control their medical care, which includes terminating a pregnancy. We do not want to go back to life in 1970.

I would like to offer two further warnings. I had been taking birth control pills and missed one pill. I later learned from other women that vomiting from a flu often caused pregnancy because the birth control pills did not get absorbed properly. I also was terribly tired after this experience. I was not sad at losing a baby, but due to exhaustion from the physical stress. I had a healthy toddler at the time and I did not have the energy to be a good mother. Fortunately, one of my aunts looked after me and my toddler for a week, which got me back my health. Women who have an abortion may be exceedingly tired and sad from the loss of blood rather than from depression. —Bedford Grandmother

The mid-1980s found me visiting at the home of a physician. There, in the doctor's basement, I noticed a very large wooden crate. Curious, I asked the physician about the contents of the crate. With the fierce commitment to reproductive choice that has defined her career, she told me that the crate contained a medical apparatus that would enable her to comply with a patient's decision to safely terminate an unwanted pregnancy, if the patient decided to do so. "If need be, I will perform the procedure in my garage," she said.

Fast-forward 30-plus years and the doctor has made several major moves. Given the current political climate, I recently queried her about the crate. "Yep, I still have it," she said. —Evelyn C. White, Halifax

At my wedding last fall, when we thought we were finally finished taking family photos, my brother requested we take one more.

He gathered his wife (my sister-in-law) and my sister to the front of the group and announced we had to take a picture with the two newest members of the family, as both my sister and sister-in-law were pregnant. We all celebrated not just the addition of my wife to the family, but the addition of the future sons/daughters, grandsons/granddaughters, nephews/nieces, cousins.

Sadly, since then both my sister and sister-in-law have lost their babies due to miscarriages. The candid photos taken of all of us celebrating are now hard to look at and won't be included in any album.

A couple of weeks ago we planted a tree on what have been the due date of my sister's baby. This was her third child lost in less than two years due to a miscarriage. She hung pictures of the ultrasound, and of her showing her early baby bump. The child had developed to 12 weeks old and was a girl. She tearfully spoke of the pain of her loss, of her frustration, her guilt, her anger, her confusion, her sorrow. That is real bravery.

My sister-in-law, meanwhile, has turned her pain into action, and taken up the cause of providing places for women who have suffered miscarriages to bury their lost children and have means to deal with their loss and grief. She has since become pregnant once again and we are all praying for a healthy delivery.

These are examples of women who were not given a choice. Perhaps some of their stories should be shared.—Charles Horne, via email

The ShopTalk story "Best face forward" by Morgan Mullin (published in the June 6 issue of the paper), may have given the wrong impression about The Cure Apothecary's retail approach. To be clear, it is an appointment-only boutique.