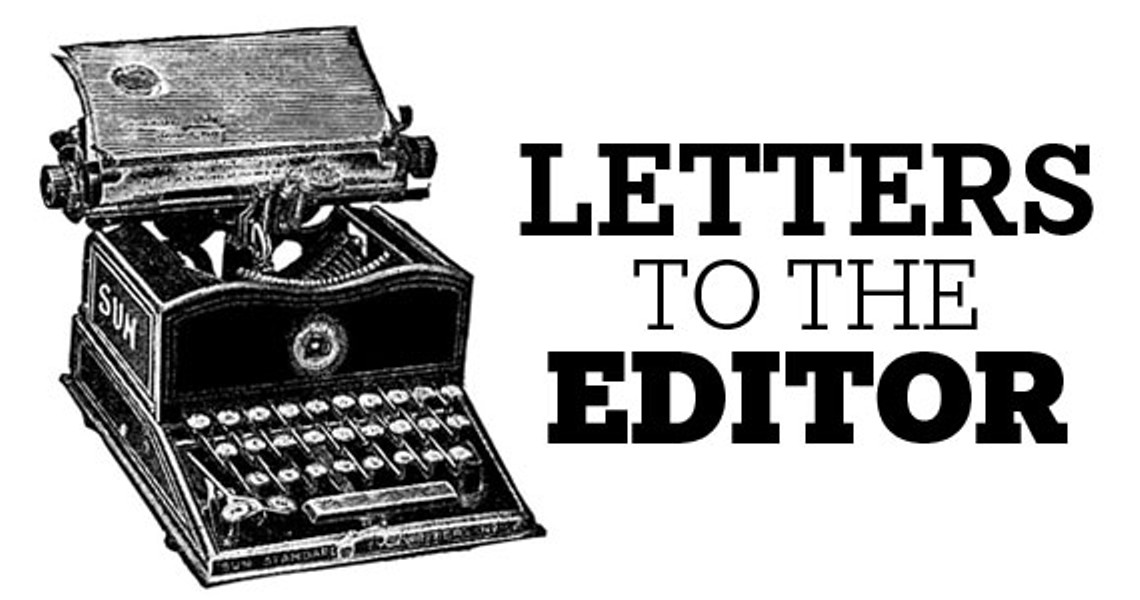 I'm from Monastery, NS, and reside in Halifax. I've been fortunate to always have had ease of access to the ocean. Many of my most treasured memories are of beautiful summer days spent on the beach. The ocean has been a source of employment for many of my family members, and remains the main source of income for many people in rural Nova Scotia.

I had the pleasure of working with marine biologists at several different sites. Our goal was to take note of measureable changes that could be found in different marine ecosystems. Our findings were heartbreaking: Invasive species are pushing out native species, estuaries are being destroyed. We need to do something before it's too late! —Kayla Layes, Halifax

Dear premier Stephen McNeil: As a taxpayer I am outraged that $300,000 is being granted to nine people the likes of billionaire John Risley, Emera CEO Chris Huskilson and Dalhousie Universitypresident Richard Florizone for "economic development training" at the Massachusetts Institute of Technology. For what?

I am sick and tired of being fed the same old BS that it will be good for the economic prosperity, wealth and jobs, jobs, jobs for Nova Scotia. We have had entrepreneurs come to this province with schemes of bringing wealth and prosperity for the last 50 years. Yet we are one of the highest-taxed provinces in Canada, among the worst-paid workers, with one of the highest jobless rates and the largest per capita debt. Promises of jobs, wealth and prosperity are nothing but a myth told to us and we suffer by hacking health and education to the bone. For every $100 million that is handed out to failed paper mills, ferries, tourist boats, golf courses and resorts to make business owners richer, health care and education are cut by a similar amount.

It is an insult to keep on pandering to the one percenters while the other 99 percent of this province have to make choices between food and prescription drugs. There are 2,500 homeless on the streets of Halifax, and province-wide one in three families does not have enough to eat. It is very clear to me, Mr. McNeil, that you have another agenda besides looking after the people of this province. While $300,000 is not a lot of money in the grand scheme, it's the optics of the whole thing—if my hunch is right it will lead to you being another one-term wonder. —Gary MacLeod, Halifax

We need to talk

In response to the recent "Reconsidering Cornwallis" letter by Martha Walls and Corey Slumkoski of Mount Saint Vincent University: Yes, by all means let's have a meaningful, non-partisan and respectful conversation about the Cornwallis issue. Let's engage with Nova Scotians of all ages about our past, so we have a better understanding of who we are and where we came from as we move forward.

The conversation starts before Edward Cornwallis arrived in 1749 to establish Halifax. The discussion framework has to take into account the interwoven imperial, colonial and Aboriginal events and actions involving the British, French, Mi'kmaq and other Aboriginal groups prior to, during and following Cornwallis' three years as governor of Nova Scotia/Acadia. Some of the conversation may not be pleasant but necessary. For example, to help understand Cornwallis' action against the Mi'kmaq and the charge of genocide, we need to ask why he introduced the bounty on the Mi'kmaq (1749) and what documentation exists that identifies the number of Mi'kmaq women and children killed. At the same time, how do we recognize the killing of settlers?

A clearer understanding of events and actions of the 1700s is critical to discussion of the current social and cultural climate. Reconciliation will take time and education is essential. Cornwallis is part of our rich and diverse heritage. Rather than labelling Cornwallis an "object of celebration" he should simply be recognized as the founder of Halifax, as the wording on the statue's plaque states. Removing the Cornwallis statue or renaming other public entities bearing his name would be a loss of an important learning experience. Let's concentrate on the conversation and building relationships. —Len Canfield, Halifax