Halifax is a sophisticated city, but comes off as an insecure small town. 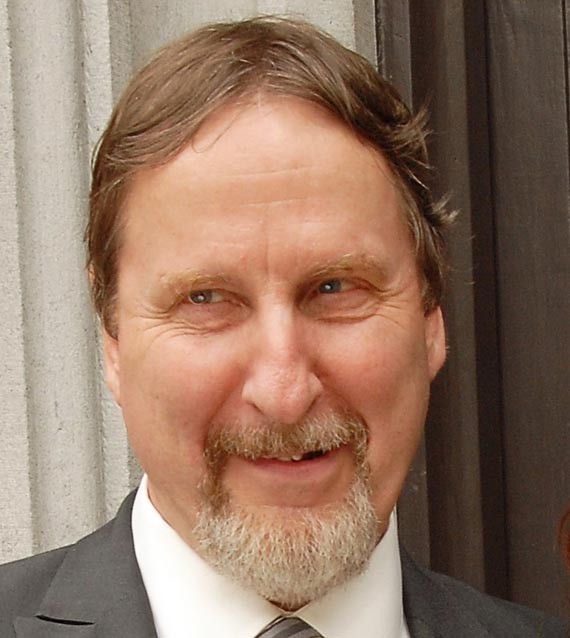 A lot of us Canadians squirm in our seats in shame as we are obliged to sit through half an hour of sponsor promotion and self-indulgent speeches before each gala film presentation at the Atlantic Film Festival. European visitors must conclude that Halifax is a hick town where there is no respect for the cinema-goer. You might expect this kind of local boosterism from small-town mayors out in the boonies who want to claim podium time, but not in a sophisticated metropolitan city like Halifax.

In European film festivals, it is rare to see the pre-show presentation go over eight to 10 minutes, and they usually involve short speeches from the filmmakers. Often there are Q&A sessions after the screenings. This is all good fun and entertaining for the public. In Halifax, on the other hand, the presentation with the idiotic speeches and repetitive pitches from sponsors aims to drum it into your head that Halifax is a world-class place to make films. You come away with a completely opposite impression: Halifax is a town lost in the boonies and the people in Nova Scotia are totally insecure about their place in this world.

The Atlantic Film Festival picks up a lot of the spill-over from the Toronto Film Festival with its Strategic Partners meetings. A lot of international visitors come to these meetings from around the world. Deals are made in Halifax for productions that cost millions of dollars. Strategic Partners is the jewel in the crown of the entire festival, and has an excellent reputation. Unfortunately, I don’t think I have ever met any international visitor who was really pleased by their experience at festival screenings.

Film screenings can be fun, but you can’t plunk down people in a darkened room, with or without popcorn, and expect them to stay in their seats with this kind of sponsor nonsense and local boosterism. People go to the cinema to be entertained, not for punishment. Is it really necessary to hear from the president of Bell Aliant or to see the idiotic CMF, Telefilm, Superchannel and whatever videos before a show? A single card with the logos of the various sponsors should be sufficient.

Everybody knows that the city has wonderful film crews and directors, but do Haligonians need to stoop to this kind of redneck boosterism to promote their city? Is big and brash like Donald Trump really the way to go?

I love Halifax. It is a wonderful city. It is a centre of learning and industry. It is a city with a rich history. People are very friendly. The charm of a city is often in what is not said. It is the impressions of the people we pick up as we walk the streets, the kindness of individuals and their humility that mark our passage.