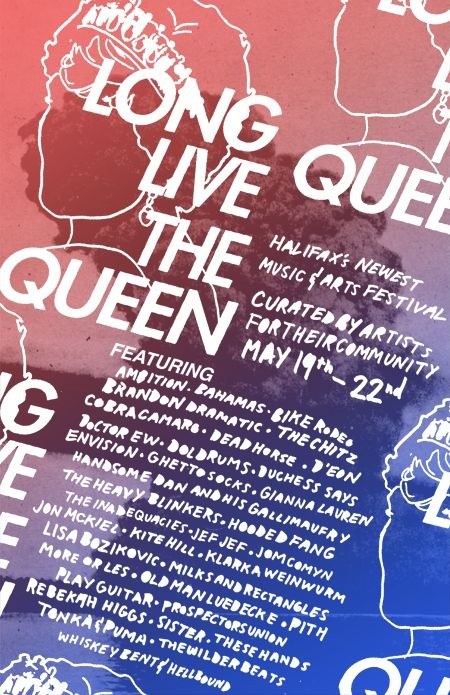 So the lineup for the second installation of the Long Live the Queen Festival (taking place this year from May 19-22) has just been released. We see lots of things we like - Sister, Duchess Says, Tonka and Puma - and the Chitz are doing a very special reunion show. THE CHITZ. WTF.