Looking at the 2015 Merritt Awards 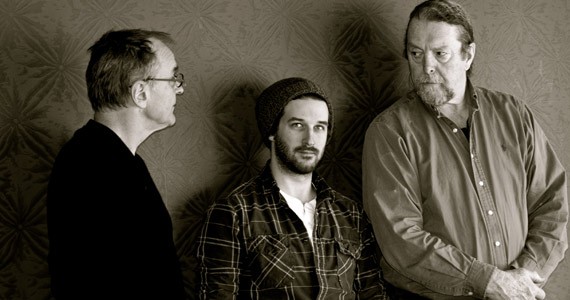 If art reflects life, then the 2015 Theatre Nova Scotia Merritt Awards show was a perfect reflection of the mood right now in snow-bound Halifax.

There was recognition that making a life in theatre can feel a lot like trying to forge a path through a world of six-foot snow banks. There was a sense that theatre artists, like all Haligonians, are stronger when they work together against adversity. There was bitching. There were jokes. But mostly, there was a celebration of some of Nova Scotia’s best theatre.

Hosts Joanne Miller and Karen Bassett—“Halifax’s Tina Fey and Amy Poehler”—provided some incisive social commentary on everything from the dearth of good roles for middle-aged women to the lack of racial diversity on the Nova Scotia scene (suggested hashtag: #MerrittsSoWhite).

The big winner of the night was Neptune Theatre which scooped up several awards for its vibrant, crowd-pleasing Mary Poppins and its A-1 Billy Bishop Goes to War. Kazan Co-op’s production of His Greatness was recognized with two awards, and the Mayor’s Award for Achievement in Theatre went to Kazan’s co-founder Kathryn MacLellan.

“Artists in Nova Scotia are one of the most valuable resources we have,” said MacLellan in her passionate acceptance speech. “If we thrive culturally, we thrive economically.”