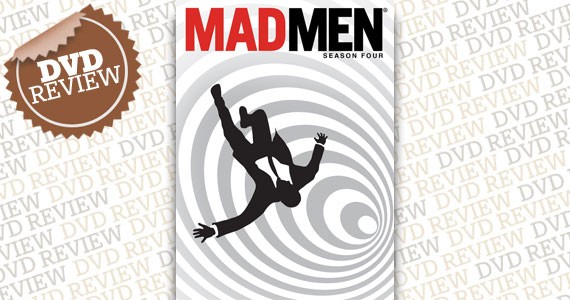 If the first three seasons of Mad Men were a wild party, then the fourth is the hangover. The show maintains its well-established polish as it follows Don Draper’s (Jon Hamm) personal and professional life, now more intertwined than ever. The decadence and fedoras remain, but darker undertones reverberate with endless drinking, smoking and hiding from his past finally catching up to the advertising juggernaut, now a partner in his own firm, which is having a rough go, the emotion palpable as it loses clients to larger companies. Draper’s ex-wife Betty (January Jones) takes a backseat, a shame considering how well- developed her character was before. Now all she does is whine and pout. The others maintain, with the exception of Peggy (Elisabeth Moss), who this season steals the show with her wit and courage.