Made for TV with Cinema 902

The Eastlink show offers up weekly local features and, this month, a slate of four brand-new films. 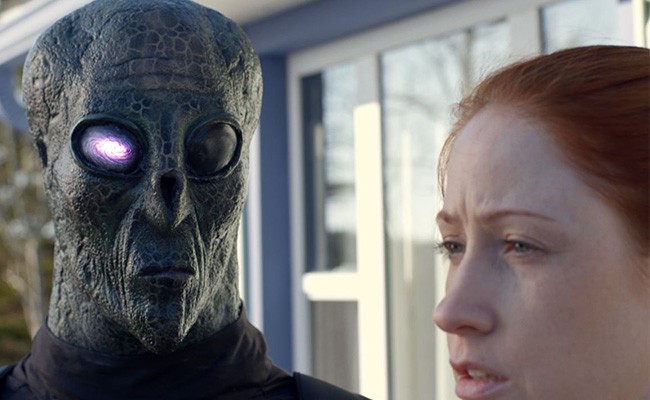 Often you have to wait for a film festival or one-off screening to catch locally made movies, but Cinema 902's been offering up a slate of Halifax-created features since January. And beginning at the top of this month, the program—airing on Eastlink TV at 11pm on Saturdays—has been offering debuts of brand-new microbudget features.

"They need programming like so many other people do and they are pretty well the only local—the CBC is the only other one, but they do much less—Eastlink does a great deal," says Ron Foley MacDonald, producer at Winterlight Productions, which in turn has produced the films for Cinema 902. "They have distribution in Nova Scotia and PEI and northern Ontario—Sudbury primarily—Alberta and BC, so they actually qualify as a national broadcaster. They were willing to take a chance on this so they said 'OK go ahead.'"

The deal included purchasing existing films like Koumbie's Inevitable Breakup and Benjamin Stevens' Wisp, and producing four budgeted at $25,000 each. That list includes Dillon Garland's The Last Divide, Aliens with Knives by Nicole Steeves and Struan Sutherland, Chelsea Comeau's Creepy Crawling (airing this Saturday) and MacDonald's own Shadow In the Mirror, airing April 21.

"I had gone through five other directors with three different scripts," says MacDonald of how he came to make his own film. "We were running out of time—some people said, 'I can't do this for $25,000,' which is sensible and sane. We were supposed to shoot in December but we shot in February; February is the worst possible time to make a film."

Challenges aside—MacDonald's movie was still in post at press time—Cinema 902 has been successful for Eastlink and Winterlight, so there may be another round in a couple years. "Several other filmmakers have contacted us saying, 'We want to do one of these,'" says MacDonald. "There's so few other outlets. Do you want to make a film for $25,000 and get it broadcast?"