Make your New Year's Eve the GOAT with these Sure Things

December 19, 2018
We know it’s early, but this is the time of year that party animals and early birds are equally on-the-ball, so we’re here to help you plan the most epic New Year’s Eve ever. From country star Brett Kissel at the casino to Neon Dreams' Dome party to fam-focused time at The Oval, here are the hottest tickets to help you say thank u, next year. 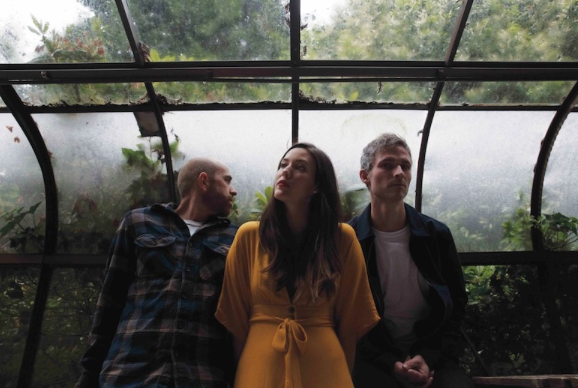 Brett Kissel
Kissel—the kind of country crooner whose Wikipedia page begins with bragging about how he's a fifth-generation Albertan, born and raised on an honest-to-god cattle ranch—lives and breathes honky-tonk music, so he's a fitting choice for country fans to do-si-do the year to a close with. See the rising star play at Casino Nova Scotia. more deets

New Year's Eve Prohibition Party
It's a fabulously flapper-feeling fete at the Exchange on Hollis, with a 1920s-themed dress code, speakeasy-style bars and a steady stream of swing and jazz music on the dance floor. Bonus perks? A tented patio with DJ Freeze spinning tunes, champagne at midnight, an all-night poutine bar and the option to add dinner to your dancing, too. more deets 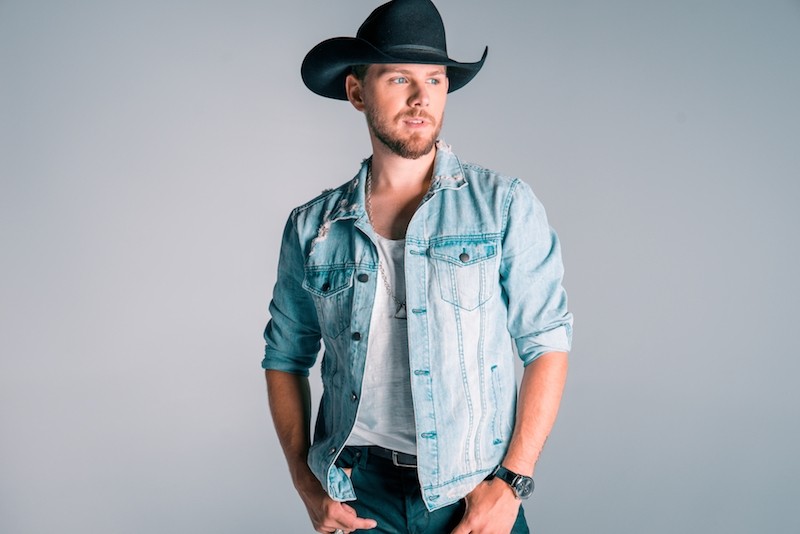 NYE 2019: Said The Whale w/Zaki Ibrahim
This year's edition of the open-air year-ender sees Vancouver indie-rocker Said The Whale lighting up the Grand Parade after a soulful set by Pitchfork fave Zaki Ibrahim. As always, fireworks at midnight cap the whole thing off. more deets

NYE 2019 Video Dance Party
DJ Bear777 hosts the most stimuli-stuffed dance party you've been to since the Much Video Dances of your high school years—but makes it more luxe (and more grown-up) with a champagne toast and a Halifax Drag Kings performance. It all goes down at Menz. more deets

NYE at The Oval
An option for the early birds—or  those celebrating with little ones—sees New Year's marked with free skating and hot chocolate at the Emera Oval. Fireworks at 7pm and midnight round out the fun. more deets

New Year's Eve with The Mellotones
The dose of funk, soul and rare grooves you need to moonwalk into 2019 to, the legendary party-bringing Mellotones helm an epic NYE bash at the Cunard Centre. more deets