Ghomeshi’s lawyer will visit in May for Atlantic Women in Litigation convention. 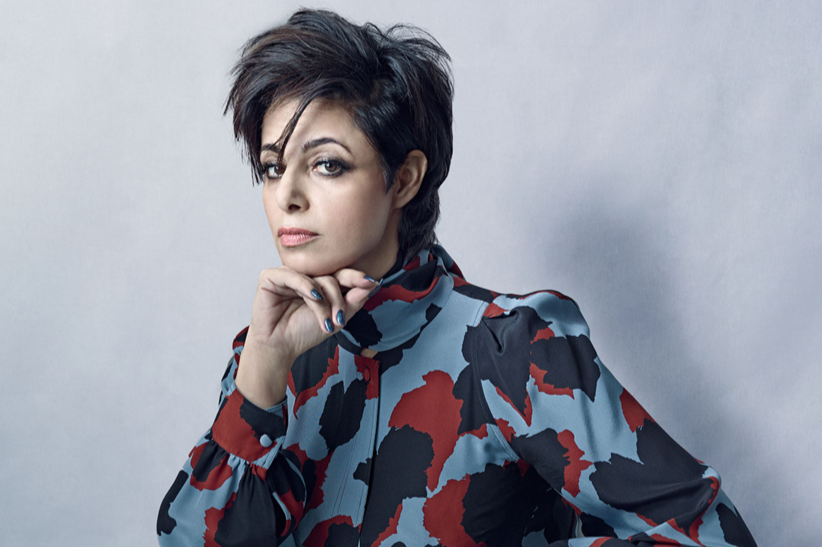 The most famous lawyer in the country is coming to Halifax.

Marie Henein, of Toronto’s Henein Hutchison LLP, will be the keynote speaker at the Atlantic Women in Litigation conference, taking place May 5 at the Prince George Hotel on Market Street.

Successfully defending Ghomeshi in the most public trial in Canadian history has caused some to call Henein a symbol of a broken justice system for victims of sexual assault. Others, more colourfully, have called her anti-feminist and a “traitor to her gender.”

She’s handled those attacks with an unflinching confidence, leaving Mansbridge-sized craters in her wake. But it’s undeniable that—more than usual for a successful woman—Henein’s career has become inseparable from her gender. Pretty timely then to be speaking at a conference for female lawyers.

Put on by the Toronto-based Advocates’ Society, the biennial Women in Litigation conference assembles some of the brightest legal minds across Canada to network and take part in panel talks on topics around women working in the justice system. Programs on the agenda include being an effective advocate, “forging your own style,” and “How are Women Doing: The Regulator’s Perspective.” Henein’s keynote address is entitled “Turning Points in My Career.”

This isn’t the first time Henein has visited Nova Scotia, of course. She famously worked with her mentor Edward Greenspan in the late '90s to acquit former premier Gerald Regan of sexual assault charges.

As the WIL brochure notes, Henein is a frequent lecturer on the legal circuit who appears often at events put on by the Law Society of Upper Canada, the Ontario Bar Association and several other groups including the Advocates’ Society.

Early bird registration for the Atlantic Women in Litigation conference is available now at $361 for Advocates’ Society members, or $464 for the rest of us non-member lawyers and law students.